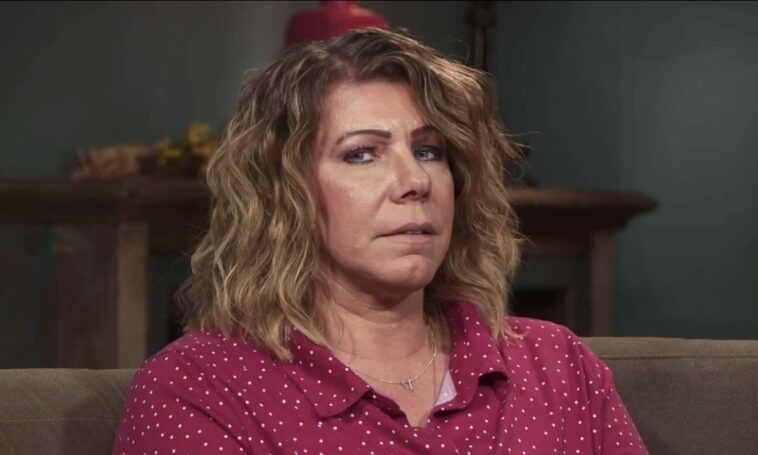 Sister Wives star Meri Brown claims she can’t get Kody Brown to love her, but despite his rejection, she still tries to hit on him in the new season’s promo. From this teaser video, Sister Wives Season 15 looks more realistic than ever before. But again, the video consists of a number of clips pasted together.

Fans should probably be careful what you see and hear in the Sister Wives promo video. They should keep TLC’s traditional editing in mind. The clips in the promo video are real. But you just can’t count on the way they split them together.

After all, the promo is meant to draw fans to the show with drama. So, drama it is for the new Sister Wives teaser trailer. But you can’t hide the fact that Meri Brown says she can’t make Kody Brown love her.

It also seems that Meri Brown insists on love and romance from her shared husband. In the promo video, it looks like she goes to embarrassing lengths to get Kody Brown into romance mode.

From what you see on the promo, Meri Brown wants her relationship back with Kody Brown. But the Sister Wives patriarch seems to reject the first woman he married. Later, when another one of his co-brides speaks up, it seems to provide evidence that this is indeed the case.

In the promo video, one of the other women tells the camera that this couple’s relationship is sad. You can understand what she means when Meri Brown makes an advance towards Kody Brown when the two seem to be picnicking alone.

It seems that both the Sister Wives matriarch and patriarch get some time away alone, sitting on a blanket at what looks like Coyote Pass. While the cameras are rolling, Meri Brown is trying to hook up with a man she married 30 years ago. 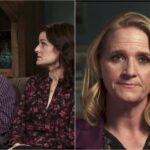 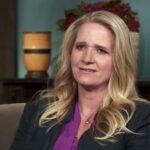