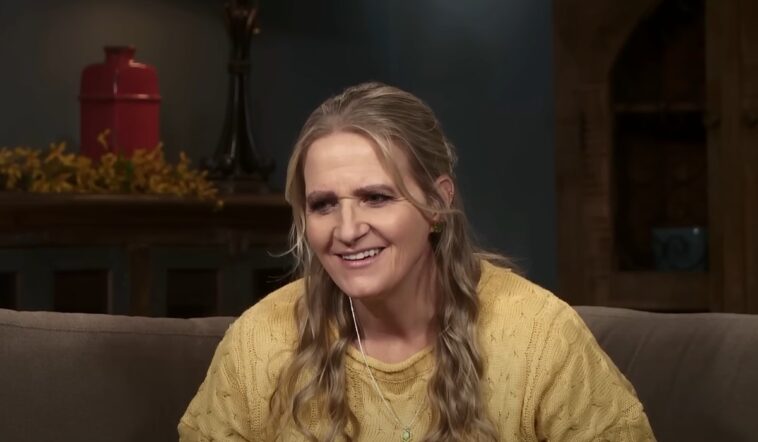 Sister Wives: What Does Christine Brown’s Decision Mean For The Future Of Coyote Pass?

Christine Brown has made a lot of changes in the last 12 months. The Sister Wives star split from her spiritual marriage to Kody Brown, sold her house in Flagstaff, Arizona, and bought a new home in Murray, Utah. Now, the mother of six has severed one of her last ties to the Flagstaff area. Christine has officially sold her interest in Coyote Pass back to her ex-husband.

Sister Wives fans have long suspected that the move from Las Vegas, Nevada to Flagstaff, Arizona was the beginning of the end for Brown’s polygamous lifestyle. The whole family was not in full agreement with the move, and the purchase of an undeveloped plot of land seemed only to breed resentment.

Kody Brown and his four wives have long since stopped agreeing on anything. Developing Coyote Pass has been their biggest struggle. Christine Brown quickly rejected the idea of building a large home on the property. Her internal reaction to the idea may have been the moment she realized she no longer wanted to be Kody Brown’s wife. Christine wasn’t the only one who didn’t agree with the property. Meri Brown, Janelle Brown and Robyn Brown have all had property problems at one point or another.

According to Us Weekly, the estate sale took place in July, almost 10 months after she moved to Murray, Utah, and put down roots near where she was living when Sister Wives fans first met her. The Brown family bought the undeveloped land in 2018 for $820,000. They later subdivided the 12-acre property into separate lots, with plans to build individual homes on each lot.

The family has not yet built anything on the property. Christine will not be building anything on Coyote Pass. She donated her parcel to Kody Brown and Robyn Brown for just $10. The land she sold to Robyn and Kody is worth over $200 000.

Sister Wives: What Does Christine Brown’s Decision Mean For The Future Of Coyote Pass?

Christine Brown’s decision to cut ties with Coyote Pass is not surprising. But does her decision to gift the property to her former clergyman husband and his legal wife mean anything for the future of the property? In theory, the gift could require the Brown family to redivide the land.

The original plan was for Christine’s property to be located next to the Meri and Janelle parcels. Kody’s property is adjacent to Janelle’s and Meri’s, while Robyn’s property is larger and lateral, bordering only Janelle’s parcel.

Since Christine’s property is located on the property, neither Robyn nor Kody would be able to include the land Christine once owned in their current parcels. As of now, the Brown family has not developed Coyote Pass. They don’t seem particularly motivated to do so either, so it may not matter in the long run. 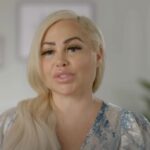