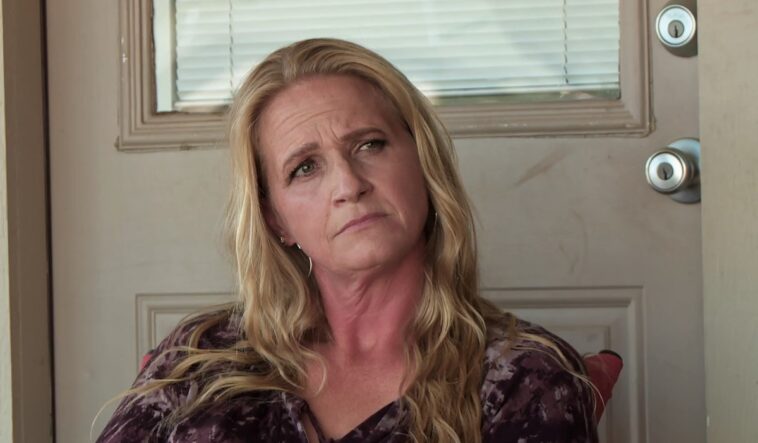 “Sister Wives” is currently airing its 17th season, but with all the changes in the Brown family, some have asked if an 18th season is in the works. The premiere of Sister Wives’ 17th season was announced two months ahead of its September 11, 2022 air date.

Recently, Christine Brown revealed that TLC crews have been filming her from her new home in Salt Lake City, Utah. However, she didn’t specify if she’s filming for a new season of Sister Wives or a possible spinoff – which would be music to Sister Wives viewers’ ears.

Christine Brown also recently disclosed that she made an agreement with Kody and the rest of the Brown family that she would follow through on her promise to continue filming Sister Wives, despite her divorce.

TLC has not yet officially released any information about season 18. However, since Christine Brown has confirmed that she has film crews at her home, there will likely be another season following Kody Brown and his three wives, Meri, Janelle, Robyn and his ex-wife Christine.

Season 17 focuses on the events leading up to Christine Brown and Kody Brown’s separation, which they announced publicly in November 2021. Sister Wives fans would certainly feel ripped off if season 17 wasn’t followed by another season. Although the season hasn’t ended yet, viewers are already curious about what Christine’s future will be without Kody in her life.

As Christine Brown’s fans know, she has remained close to Janelle off-camera. However, in the November 13 episode, she revealed that, at least for now, she does not wish to maintain a relationship with Robyn or Meri. Judging by Christine’s activity on social media, this still seems to be the case. Whether or not Tell All will air after the 17th season remains to be seen. Meri hinted at Tell All during the October episode of “Friday with Friends” on Instagram, but nothing else has been mentioned about any of the post-season specials.

TLC still has plenty of drama to follow with Brown’s large polygamous family, and the show’s longtime fans will undoubtedly be waiting for an announcement about season 18 in the coming months. 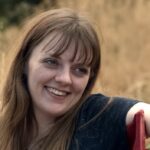