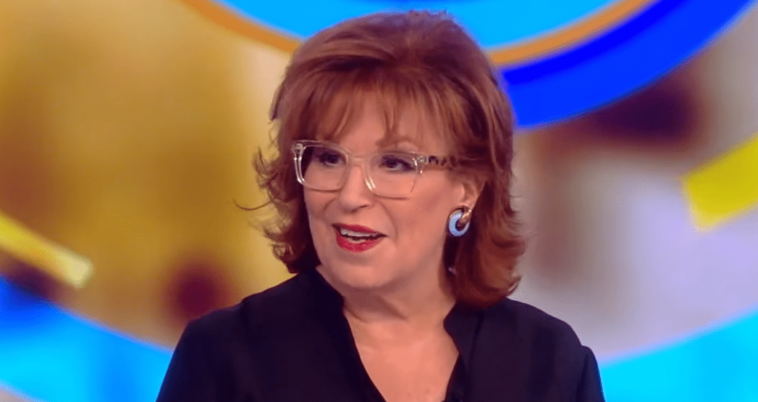 The View: What fans may not know about Joy Behar

Joy Behar’s real name is Josephine Occhiuto, yet she decided to use her childhood nickname ‘Gioia’ and keep her married name ‘Behar’ [to her first husband Joe] because it was easier to pronounce than her Italian name. The nickname was useful in her career as a celebrity.

The comedian’s path to her place on The View panel included many detours. After earning her master’s degree in English education, the co-host initially wanted to become a teacher and began her career in the classroom. After suffering an ectopic pregnancy in 1979, she reassessed her goals and decided to pursue a career in show business by performing, according to People, in stand-up comedy.

Getting a job as a receptionist for Good Morning America while working as a stand-up comedian, Joy Behar planned to be discovered working on the morning news and was fired instead. Fired by the GMA in 1983, Joy Behar admits to being “one of their most hostile receptionists,” according to Good Housekeeping.

Few people know that, in addition to these varied credits in her name, Joy Behar is also an ordained minister and put the title into practice during The View’s Valentine’s Day program for a lucky (and surprising) couple.

The View: Wedding and honeymoon on the house

Moderating the Friday show, Joy Behar turned to the audience in search of a special couple. “My spies tell me there is a couple… who are engaged and would like to get married on Valentine’s Day,” he said, according to ABC News. “Where are Sarah Chrisman and Bo Allbritton?”

The Council Bluffs couple, Iowa, met in 2008 and got engaged after three years of dating, but hadn’t tied the knot yet. Joy Behar decided to make them a tempting offer.

Revealing that he was an ordained minister, Joy Behar offered to marry them on the air immediately and to add a generous wedding gift. “If you are willing to make it official right now, we are willing to take another trip to Cabo and I will marry you today,” he said, after another couple in the audience had already won a trip to the same venue.

Not wasting any time, the couple accepted the offer, because the stage of The View has been turned into a wedding chapel. Chrisman was promptly provided with a veil and Allbritton with a bow tie for the festivities, while Behar took his place to officiate.