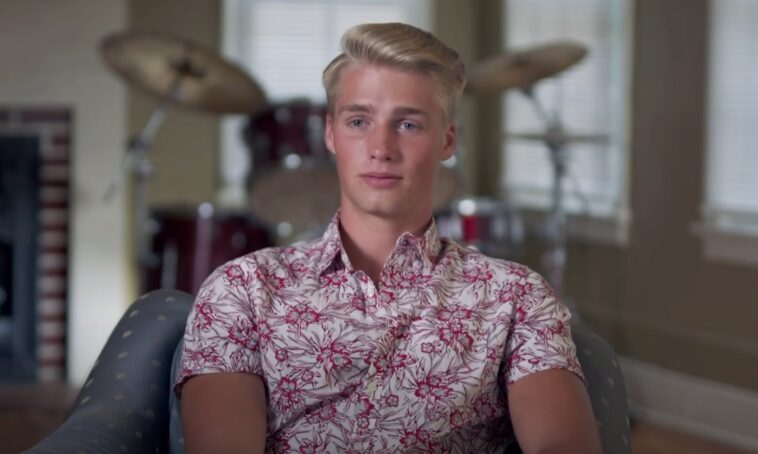 During the first three seasons of Welcome to Plathville, viewers saw Micah Plath move out of his parents’ home, start a modeling career, and date a couple of women.

He was never in a relationship, per se, but he certainly made meaningful connections. We get to the fourth season and the Plaths’ second son is living in Los Angeles, where the dating choices are wider and more varied.

In the fourth season of Welcome to Plathville, viewers got a deeper look at Micah Plath’s life in Los Angeles. They discovered that she lives in the city rent-free in exchange for caring for a friend’s neighbor’s pets. He mostly spends his time booking modeling jobs, taking an acting class, going to the beach, hanging out with friends and exploring the city.

From what has been shown so far on the show and what he has shared on social media, it appears that Micah Plath is currently single and not in a serious relationship. Instead, he is exploring his options and dating from time to time while establishing himself as a model and enjoying life.

During season 4 he met a Spanish acting student named Antia, and in episode 12 Micah and Antia went on their first date. There was definitely a flirtatious chemistry between them. Eventually, Micah said he wanted to take Antia on at least three more dates to get to know her better. It is unclear whether their romantic relationship has continued to this day.

In season 4, episode 12, Micah shared a bit of his history with Antia. He has had only three official relationships so far, the longest of which lasted about five months; he did not name names.

Earlier, in Welcome to Plathville, Micah and fellow model Helena Parrish were featured in a series of dates/groups. Many viewers thought the two might be dating, but it does not appear that their close friendship has blossomed into anything more.

The show also followed Micah taking another woman, Leah, on a date to his family’s farm to go horseback riding.

In November 2020, a post on Instagram led Micah’s followers to assume that he was in a relationship with one Caroline Alexis. “Worth the drive to Alabama!!!” he wrote in the caption of a photo of him and the brunette. Unfortunately, this relationship also seems to have been short-lived.

It looks like fans of the TLC series will have to keep tuning in to see if Micah ends up seriously dating someone – man, woman or nonbinary individual – while living in Los Angeles. 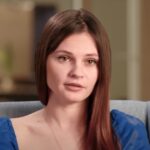 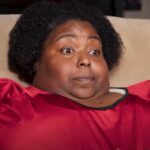