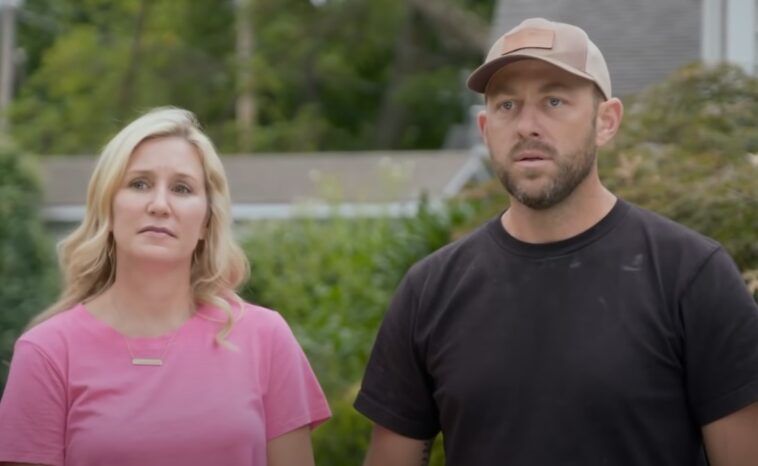 What Is The 'Fixer To Fabulous' Lawsuit About?

With so many home remodeling programs to watch on HGTV, each new addition to the network must be unique in its own way. For audiences, there is definitely something special about Fixer to Fabulous. The husband and wife duo who host the show are Dave and Jenny Marrs. They work together to restore old homes into living spaces that are considered more modern and contemporary.

As a team, Dave Marrs and Jenny Marrs claim to have completed approximately 300 custom homes! There are many positive things to say about this hardworking couple and their vision of perfection. That’s why it’s quite shocking that news of a lawsuit has been circulating.

What Is The ‘Fixer To Fabulous’ Lawsuit About?

Things aren’t going too well for Dave and Jenny at the moment. According to CBS, a lawsuit has been filed in 2021 against the TV couple. Based on what was discovered in court documents, Dave and Jenny – who apparently approached an Arkansas couple in 2018 and offered to remodel their home for Fixer to Fabulous – did not “maintain an Arkansas contractors license.” They also failed to obtain “the required construction related permits from Benton county, Arkansas for the remodel to occur at the home.”

The plaintiffs say they had to pay to fix the problems they had after the renovation and are asking the couple to come up with at least $75,000 in damages.

At this point, Dave Marrs and Jenny Marrs have not made any public statements about the lawsuit.

New episodes of Fixer to Fabulous Season 3 are still airing on HGTV. As for season 4, there has been no renewal announcement yet. The show still seems to be in limbo, as it has not yet been cancelled. With the current legal issues surrounding Dave Marrs and Jenny Marrs, some fans are wondering if it is possible that HGTV will pull the plug on the show.

It has previously been reported that Dave Marrs and Jenny Marrs have a combined net worth that lands somewhere between $2 million and $5 million. If these numbers are accurate, that means they should have no difficulty handling the lawsuit against them. If they can successfully handle the lawsuit before it becomes too much of a scandal, it’s possible that Fixer to Fabulous won’t have to suffer a potential cancellation. 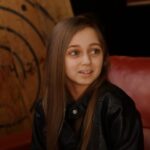 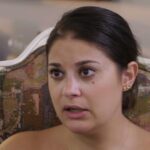