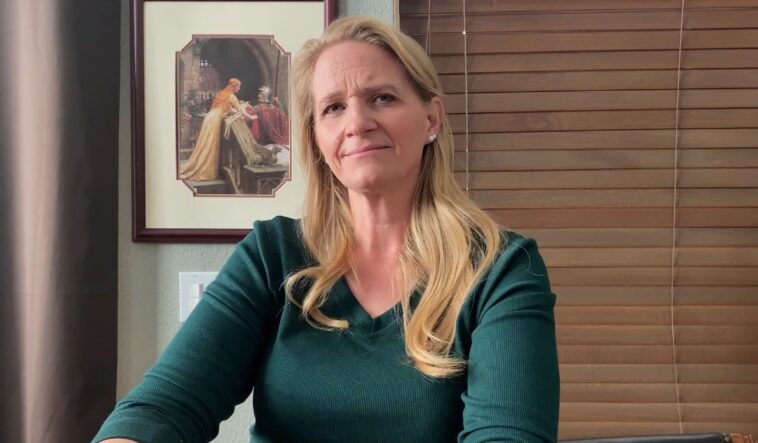 Will Christine Brown No Longer Be On Sister Wives?

Christine Brown is finally revealing whether or not she will leave Sister Wives. Recently, she took a tour on TikTok of the Flagstaff SW set, saying it was her last day of filming. The mother of six also recalled how many times she had filmed on the couch on the set and the memories she had.

In addition, Christine Brown pointed out how “bittersweet” the moment was, which led fans to wonder if she was leaving forever. She now answers that question in a video on TikTok.

Will Christine Brown No Longer Be On Sister Wives?

After posting a behind-the-scenes video on TikTok, Christine Brown left fans with many questions. They automatically assumed that if she had finished filming in Flagstaff, that meant she had finished filming the show. However, she decided to put the rumours to rest and make another video in which she answered this pressing question. Coming from her home in Utah, Christine made it clear that she was not leaving “Sister Wives“.

She did another TikTok and showed fans her new studio where he films. It’s in her basement and she sits in a chair there. In the previous studio Christine sat on a sofa and it was actually in the garage. This time the producer will be sitting at a desk and it’s set up more like a nice office.

Christine even showed fake books displayed on the shelves. Fans were quick to comment on the news, but they really wanted her to get a spinoff.

The 17th season is still to come, as there are three parts to the story and only one of them is already on air. So far, only the possible reconciliation between Meri and Kody Brown has been addressed, but it will not work. The two have since parted ways after thirty-two years.

In addition, Robyn shared how Christine Brown robbed her of her dreams. She had hoped that they would be able to grow up as older siblings with grandchildren, but sadly, that didn’t happen. However, the two women did come together to support Christine’s daughter Mykelt Padron as she welcomed her twin boys. 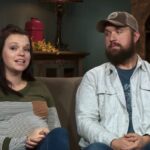