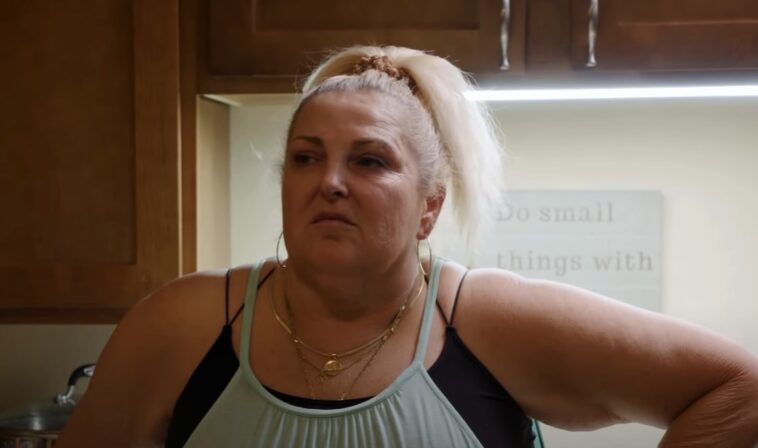 ’90 Day Fiancé’ spoilers reveal that Angela Deem is one of the stars of TLC’s 90 Day Fiancé show who have done enough to make themselves proud. Angela had a huge weight loss that shocked fans and totally transformed her physical appearance.

Although many viewers are happy with what she has been able to accomplish despite the obstacles she has faced with her husband Michael, her recent post left many disappointed.

Angela lost 90lbs after undergoing breast reduction, gastric sleeve surgery, and liposuction, all of which helped transform her and make her almost unrecognizable.

However, she seems to have crossed the line with her recent post in which she showed side-by-side “before” and “after” photos and, in the caption, stated that the secret to her now radiant skin is a brand of skin care products. “No filters, no apps, no makeup!”

“It’s almost 60 days I have been using Inance Skincare and what a difference in my skin,” she wrote in the caption. Many fans reacted by showing their skepticism in the comments section. One user wrote, “No makeup, just photoshop, one user wrote while another said.”

Many fans do not believe that her skincare routine could change that much because they believe Angela has undergone botox or facial fillers.

Responding to criticism from many people in the comments section, Angela made a post admitting that she had undergone botox in March, but according to Angela, it didn’t matter: botox or not, her skincare was working. “I hardly use any good skincare at all actually, so I wanted to try Inance. 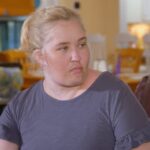 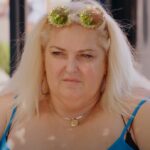