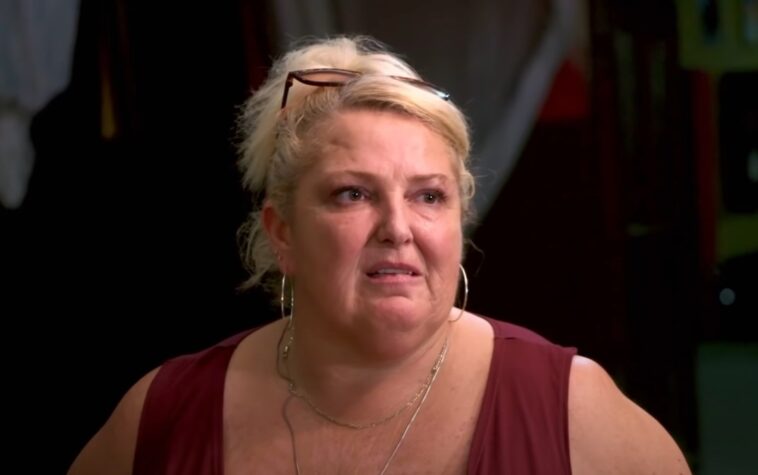 90 Day Fiancé: Angela Deem Revealed The Next Surgery She Wants To Get.

90 Day Fiancé spoilers tell us that Angela Deem seems to be planning to undergo another makeover surgery. Angela first appeared in Season 2 of 90 Day Fiancé: Before the 90 days with her then boyfriend, Michael llesanmi from Nigeria. Fans saw her fly to Nigeria to see Michael. When Michael’s visa was denied, the duo got married in his home country so they could get a spousal visa.

After her marriage, Angela Deem returned to the United States. Since her return, Angela has undergone a number of operations, one of which was a breast reduction operation, which she later cancelled. In the 90 Day Diaries pre-clip, Angela is seen at the doctor’s office preparing for another operation. “This procedure I hope to have is the most important one I have ever had.

90 Day Fiancé: Angela Deem Revealed The Next Surgery She Wants To Get.

If I had had the choice, I would have done the procedure before this procedure.” She said, referring to her breast surgery. Angela Deem explained that her teeth were a big uncertainty for her because she lost two teeth at the age of 18 and her teeth were deteriorating due to health issues such as menopause and smoking. This is not the first time that smoking would cause problems for Angela.

In August 2020, Angela Deem had weight loss surgery and became concerned about how her skin was wrinkling due to weight loss; she then spoke to her doctor about having a facelift to free her face from sagging facial muscles. However, Dr. David Saddat-Angela’s plastic surgeon refused because Angela had not quit smoking. As for her recent quest for dental surgery, Angela Deem received disappointing news; she revealed that getting a transplant was almost impossible because the bone structure of her jaw was disintegrating. This became clear after her doctor took an X-ray.

The 56-year-old said with disappointment at the end of the preview clip. Angela also shared that Michael knew nothing about her dental concerns and hoped to have the surgery done before her trip to the United States. 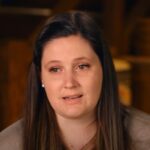 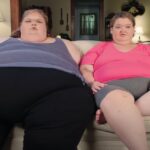