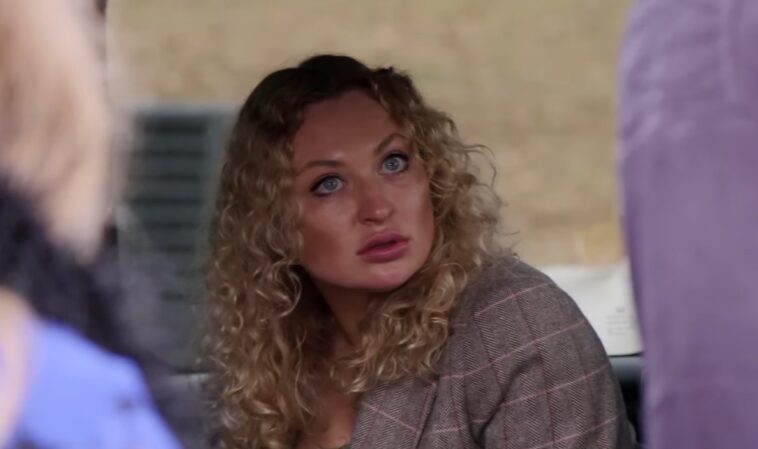 Natalie Mordovsteva and Mike Youngquist had to overcome many obstacles before they got married. However, the union was short-lived and Natalie had to leave Mike Youngquist’s residence. On 90 Day: The Single Life Season 2, she met different men who could meet her needs. but many people still describe her as a woman with an established relationship status.

Natalie Mordovsteva is no longer in the public eye, but many people on social media are still talking about her. Several ’90 Day Fiancé’ stars, including Yara Zaya, Lana and Maria, have recently stepped in to inform people about the war between Russia and Ukraine.

But despite her Ukrainian heritage, Natalie Mordovsteva has not followed suit. Rather, Natalie has been posting videos on Instagram of her performing various things, including one where she gave a sensual sneak peek that some fans consider insensitive.

The 90 Day Fiancé star recently shared a video of herself in a new look on Instagram. The reality star looked stunning in a crimson thigh-skimming dress with blonde curls tied up in a ponytail. Standing in front of a green screen, Natalie gave the camera a sultry look.

As you can see, the reality TV star has a modelling contract with a beauty salon in Tampa. Perhaps to avoid retaliation from 90 Day Fiancé fans, the Ukrainian beauty has banned commenting on her Instagram photos.

At the moment, Natalie Mordovsteva is in the US and there have been no significant developments in her search for love. 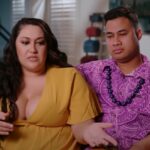 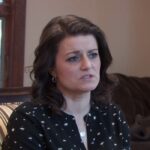