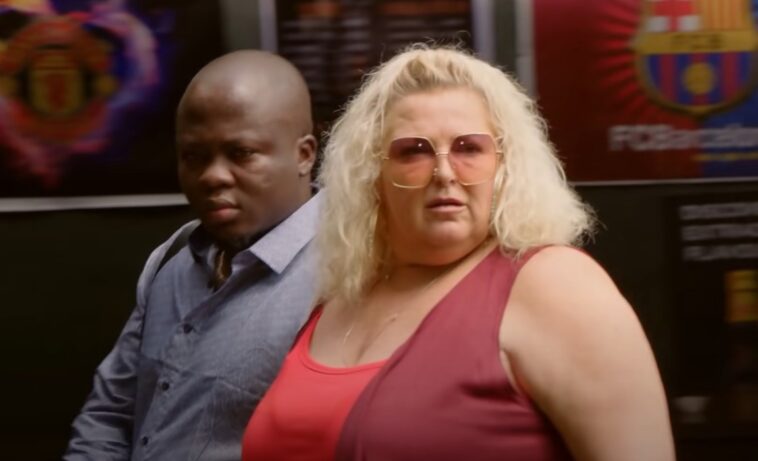 Angela Deem is undoubtedly the most problematic character on 90 Day Fiance. At first, viewers did not like her controlling and spoiled attitude toward her husband Micheal Ilesanmi.

Later, their anger exploded when she showed up on an episode of Tell-All. In addition to these things, her surgeries and weight-loss journey also occupied the limelight. Now Angela Deem has debuted another makeover, which involves her lips!

Angela Deem is no longer part of 90 Day Fiance, but she is still the most memorable. Apparently, she appeared in the episode “Tell-All” showing off her newly transformed body. It turns out that the Georgia native underwent liposuction, breast reduction and gastric sleeve surgery.

Thus she started making headlines again. Likewise, the celebrity is focusing on further changes. Accordingly, she showed off her new teeth in a recent video. For this reason, Angela recorded some videos on her social media to show off her new smile.

As in her previous videos, it was Dr. Lawton Tang who reconstructed her teeth. Because of this, many 90 Day Fiance fans took to the comments to congratulate the celebrity.

Although Angela has not been a fan favorite, viewers still admire her for her honesty about her surgeries. Not only that, it seems that the 55-year-old has also undergone lip fillers. In fact, she posted a video in which she was miming a song, and fans noticed that her lips stood out. Although some liked this look, others trolled her. Angela has not yet reacted to the criticism.

Angela Deem and Michael Ilesanmi had a rather messy relationship in 90 Day Fiance. Although the Nigerian man loved his partner, she was too controlling. Moreover, he was always against her having operations to make herself look younger and slimmer. This was because he admired her as she was. For this reason, the star posted photos with his wife at the “before surgery” stage. Unfortunately, there was also a moment when Angela started shedding tears after revealing how her husband didn’t like her smaller breasts. 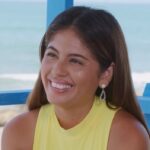