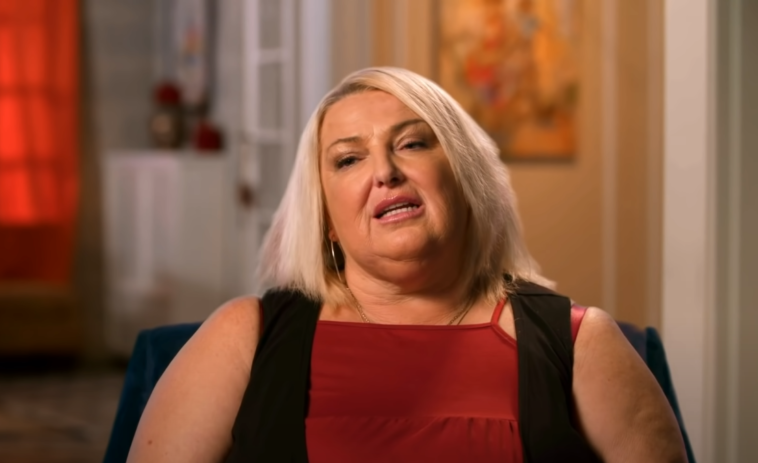 Love her or hate her, Angela Deem continues to be in the spotlight for her antics. It all started during her debut in 90 Day Fiance: The Other Way.

Apparently, she was quite dominant and loud according to fans. After that, she continued to create other controversies, such as showing up on TV, becoming unnecessarily aggressive, and so on. Well, it seems that Angela continues to be like that, as a new video has appeared online. In fact, she had a verbal altercation with a flight attendant.

Angela Deem has often stirred the pot and caused problems for her and the people around her. During her participation in 90 Day Fiance, the celebrity was never in the good graces of fans. This was because no one admired her loud personality and flirtatious attitude.

Well, things remained the same even after her participation in the program ended. It turned out that the celebrity was on a flight recently. It was then that a Redditor user shared a surprising clip of Angela. Apparently, the 90 Day Fiance star was in the middle of a fight with a flight attendant.

Although the motive behind their feud remains unknown, Angela said things like catching who “they need to get” and even “law enforcement.” Given the reality star’s reputation, viewers believed it was Deem who provoked the fight. Later, they hoped he would get on the “no fly list” because of his coarse behavior. In addition, many commentators hoped that the crew would report her to the “authorities” after Angela created such a scene. However, there is no confirmation as to what happened next.

In doing so, he ended up calling Angela one of the “worst people ever” and a “waking nightmare.” To explain this, the anonymous person stated that Angela was overall good to the crew. However, the star often looked down on all the people around her, with a strange sense of entitlement. This led her to behave very rudely toward them. 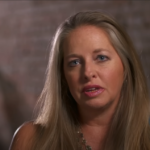 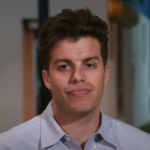