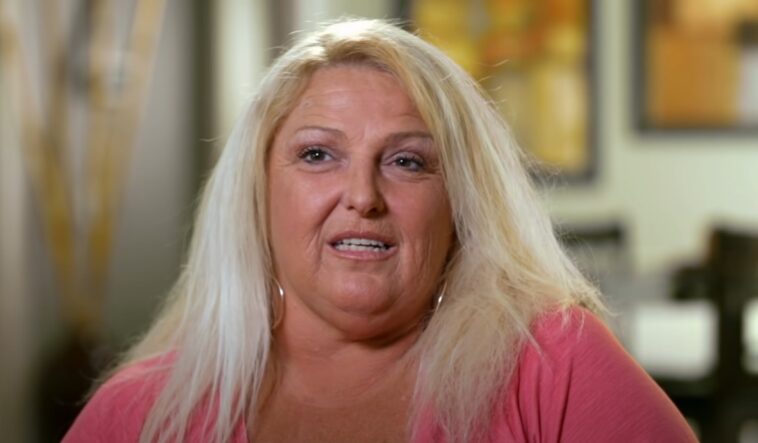 ’90 Day Fiancé’ spoilers reveal that Angela Deem has not only had her teeth done, but is now sporting new lips in a new video on Instagram, and her fans think she looks “cute” and “amazing.”

Fans know that Angela Deem underwent work on her body against the wishes of her husband Michael Ilesanmi. She underwent gastric balloon sleeve surgery, liposuction, some botox, fixed her teeth, and got fillers, claiming she did it so she could look young for Michael Ilesanmi, who is 20 years younger than her.

Michael Ilesanmi did not want Angela Deem to lose weight because that meant she would have to give up her breasts as well, so she had breast augmentation surgery to accommodate him. During the episode of “Tell-All,” she even showed her breasts, claiming that her act was due to the drugs.

She and Michael broke up after the reunion, and Angela told her Nigerian boyfriend that she would live her life as a single woman. Later, she began sharing videos of herself partying and dancing with anonymous men.

Now, Angela has continued her body transformation with new lips. Although she did not say that she underwent fillers, her new video tells us that she did. Her lips look filled in as she films herself singing Meat Loaf’s “Two Out of Three Ain’t Bad.” 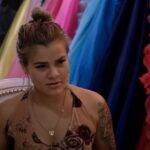 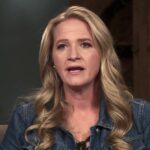