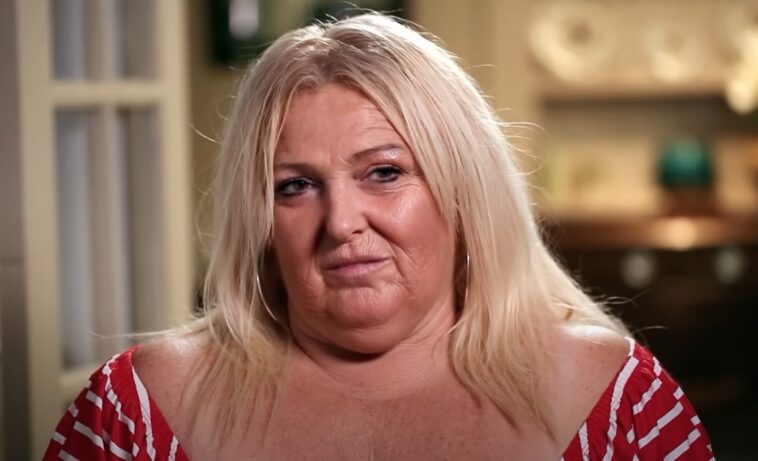 Angela Deem seems to have heard herself and how far she has come physically as she shared a transformative appreciation post with 90 Day Fiance fans. Using her TikTok, Angela made a short video of two images showing fans how she looked before her huge changes and how she looks now.

To highlight the impressive glow she also shared on Instagram, Angela posted a stunning mirror selfie in which she wore a low-cut one-piece swimsuit that showed off her new breasts and slimmer body. Angela called her physical success the best thing she has ever done for herself and used hashtags such as “#LIFESTYLYCHANGE.”

During the sixth season of “Happily Ever After,” viewers saw Angela undergo bariatric surgery and breast reduction. Since then, Angela has undergone breast enlargement and other cosmetic surgeries.

Angela Deem stunned her 90 Day Fiance audience on social media by sharing a video on TikTok that featured a photo of her from her heaviest days on the show.

The next photo she showed was a confident selfie in a low-cut swimsuit that highlighted her current appearance. In the mirror selfie, which focused on her confidence, she smiled broadly.

The song “Forever Young” played in the background.

In the past, Angela has been criticized on social media for advertising the weight loss tea, attributing it to her dramatic results, when viewers already knew she had undergone surgery.

Many 90 Day Fiance supporters and critics of Angela shared the same complaint about her false advertising, but Angela never responded.

Angela also garnered much negative attention when she took her promotions to the next level by advertising adult toys. Her Instagram ad was accompanied by a very risqué photo that many said showed more of Angela than anyone wanted to see. Darcey Silva has also been criticized by the 90 Days audience for promoting weight loss products when she is known to have undergone surgery to be “ripped.” 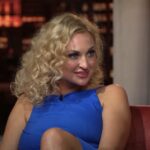 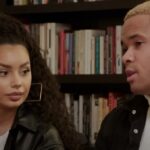