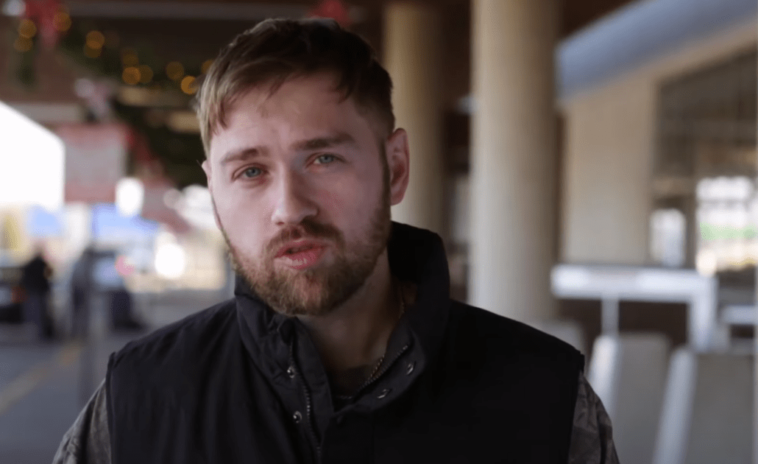 90 Day Fiance: Are Paul Staehle and Karine Martins Still Together?

There is a lot of drama and back and forth in this 90 day Fiance relationship. Paul Staehle always seems to be on the verge of a divorce with his wife. And there is regular chatter about Karine Martins and her husband. But with all this, the TLC family has recently had a happy moment.

90 Day Fiance celebrity Paul went out to dinner with Karine, Pierre Staehle and her family in Brazil. And a recent photo shows that everyone gathered around the restaurant’s dining table with a smile on their face. So for the time being it seems to be looking good.

90 Day Fiance: Are Paul Staehle and Karine Martins Still Together?

Paul Staehle and his wife often seem to be at odds with each other. And on top of that, he hasn’t stood eye to eye with her family either. So, the fact that they all enjoyed a nice dinner can mean that things are in a better place for everyone involved. There has also been a lot of talk back and forth about where the couple would live. And it is no secret that Karine Martins wants to be in Brazil with her family.

Karine Martins was miserable in America on 90 Day Fiance. In addition, with Staehle’s limited budget, the money doesn’t reach as far in the United States as in a country like Brazil. Anyway, they have some decisions to make with their second child on the road.

There is also the fact that Paul’s apartment with Karine Martins in Manaus was broken into while they were away. Staehle recently worked on refurbishing their old home while Karine Martins was still in America. However, given what happened to that apartment in the past, they may need to take some extra security measures if they plan to stay there for a long time. 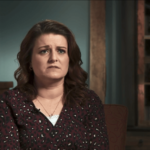 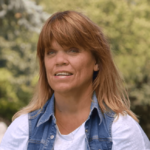