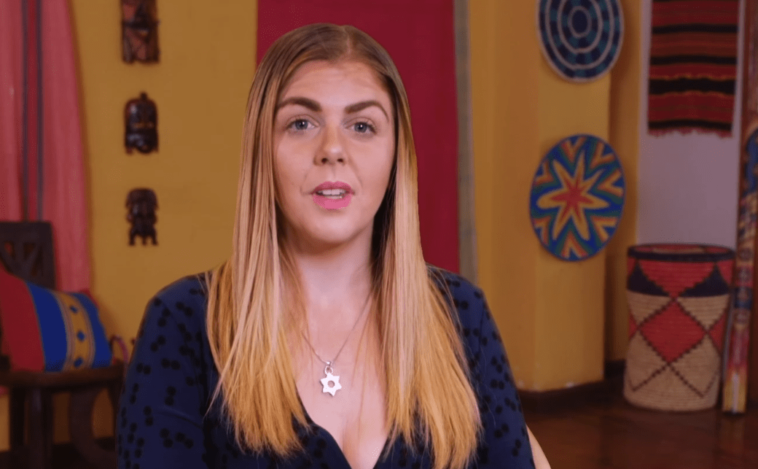 90 Day Fiance: Ariela Didn’t Want to Do the Show

It all comes out now that 90 Day Fiance is coming to an end. Ariela and Biniyam had their baby and she started opening up more about being on the show and the fact that she didn’t want to at first.

Being on television is hard for Ariela Weinberg, especially because she doesn’t like what she looks like in the show. She never liked being in the center of attention and it wasn’t exactly what she had hoped for. She said to her followers: “I have always been shy. I don’t like taking pictures. I’ve always hated people who made videos of me, so I’m not the person you think would be on reality TV”.

90 Day Fiance: Ariela Didn’t Want to Do the Show

Ariela Weinberg has decided to hold a Q&A session on her Instagram account. She shared with her fans: “Although I was very camera shy, I agreed to do the show for Biniyam. I wanted him to draw attention to his talents! Essentially, I found a way to get paid to travel!” She told her fans that she had seen the ad on Craigslist about a show that was looking for people who had fallen in love with foreigners. She also wanted to use this as a way to get Biniyam Shibre a visa so he could come to the United States. It seems that things have changed a bit.

She learned all about what the show was about and she still wanted to go along with it. She wasn’t sure what to do when she got pregnant.

She said to the fans, “When I found out I was pregnant, I was really scared, so I came back to the States for prenatal care. Ariela Weinberg wasn’t sure if Biniyam Shibre would get his K-1 visa and then she made her own choice to move to Ethiopia.

Ariela Weinberg also opened up to the fact that she has some jaw problems that have bothered her whole life. According to her, this is just one of the reasons she did not want to be on television. We are all happy that she decided to put their story on the show! 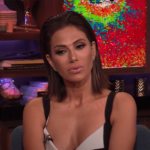 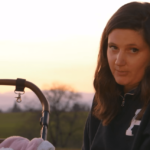