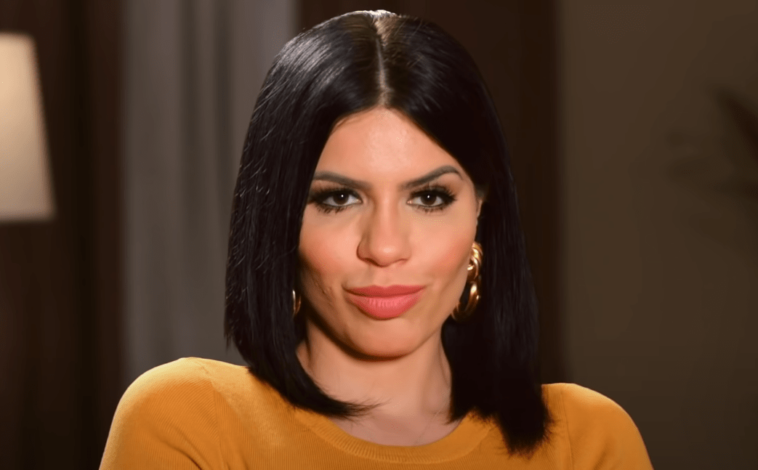 This ex TLC cast member is very open about her love for body changes through surgery. For the first time in season 6 of TLC’s 90 Day Fiance, Larissa Lima moved to the United States to live with Colt Johnson, her now ex-husband.

Tension between this 90 Day Fiance couple continued to grow when Colt was unable to keep up with Larissa Lima’s financial demands. Moreover, interactions with Colt’s mother (Debbie Johnson) didn’t help the marriage. At the age of 34, Colt continued to live with his mother. She, Debbie, and Colt all lived under the same roof while on 90 Day Fiance.

When she got her K-1 visa, problems arose for Larissa Lima after several 9-1-1 conversations by Colt. Eventually, the 90 Day Fiance star was arrested and she got into trouble after being accused of domestic violence. These accusations along with her separation from her visa sponsor (Colt Johnson) have jeopardized her future citizenship in the U.S..

90 Day Fiance star Larissa is very open with her fans and always shares the kind of surgeries or cosmetic work she has planned for her future. Recently she has opened up to a beautification surgery that has given her less than desired results. The plastic surgeon she normally visits is in Las Vegas. However, she has decided to try out a doctor who lives more close to her home in Colorado.

After leaving L.A. to move to Colorado with her boyfriend, Larissa Lima explained that she doesn’t want to fly back to L.A. every time she needs more fillers.

The decision left Larissa Lima with unsuccessful results. She explains that she got her lip injections in “Russian style”. This style of filler makes the mouth in a subtle heart shape, with the volume around the center.

The 90 Day Fiance celeb has finally dissolved her lip fillers. But she didn’t get what she was hoping for. Instead, the doctor hit two large veins in her mouth. This causes her to have extreme swelling. Now Larissa Lima will have to wait at least two weeks to get more filling in her lips. 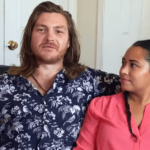 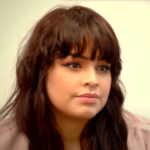