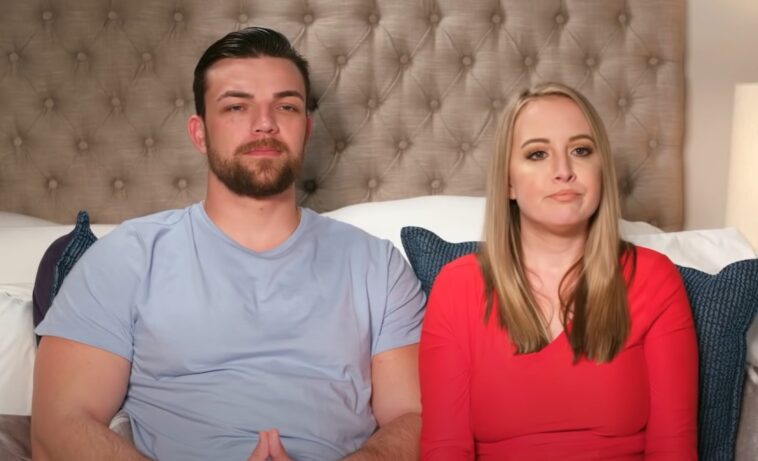 It’s a big day for Andrei Castravet and Elizabeth Potthast. The 90 Day Fiance couple just announced that they are expecting their second child. Like most celebrities and reality stars these days, the duo chose to share the news via social media. After some rough waters, this is turning out to be a very big year for their growing family.

Viewers first met the couple in season five of 90 Day Fiance. Floridian Elizabeth Potthast was visiting Dublin when she met Moldovan Andrei Castravet. He was working as a bouncer in Ireland, but the two quickly fell in love. They eventually decided that the best idea was for him to come live with her in America.

Unfortunately, he clashed with her family about almost everything. They felt that he was controlling and that their beloved “Libby” was becoming submissive at the hands of a man. There was also the question of what the couple would do for money. Elizabeth Potthast’s father, Chuck, did not want his daughter to be the head of the household. Therefore, he cut her off.

Elizabeth and Andrei decided to get married earlier than they had planned with the hope that he would be able to start working faster. It seemed like he was always questioning what he was doing and what his goals were.

The new season of 90 Day Diaries has just begun and Elizabeth Potthast is co-starring with her husband and father. Elizabeth and Andrei celebrate their new home while Chuck reveals that he has been battling cancer for the past few years.

Now, they all have something to celebrate collectively as the Potthast-Castravets are adding another to the brood. In a post on Instagram early Friday, Elizabeth shared the good news. With Eleanor by their side, the happy parents posed on the beach by the water. Andrei had his hand affectionately on his wife’s belly as they made the announcement. 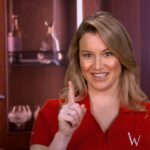 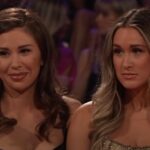