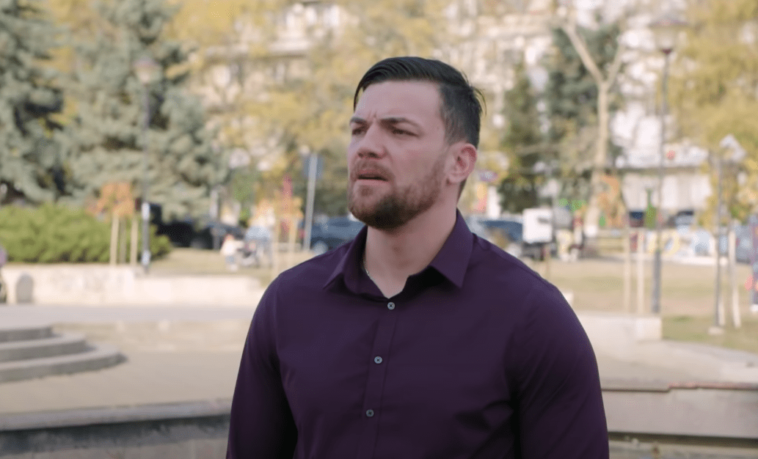 The 90 Day Fiance couple Andrei and Elizabeth held some interesting company recently. Together with their daughter, Eleanor Castravet, the Happily Ever After husband and wife enjoyed a nice day out together.

90 Day Fiance’s Elizabeth Potthast and Andrei recently enjoyed a family outing. And, they took little Eleanor out to enjoy all the fun. They spent time “on the farm”. And Andrei Castravet also had cute pictures with his daughter.

Eleanor has a smile on her face when she strokes a pony. And Andrei shared the family moment with all his fans. Andrei Castravet said it was a lot of fun. And, he seems happy with the “Florida living” he enjoys with his daughter and wife. Meanwhile, many viewers talked about what a wonderful family he has. And, Elizabeth also enjoyed it, based on recent updates.

Andrei Castravet’s Moldavian wedding story was a big hit on 90 Day Fiance: Happily Ever After. But, after all the drama overseas about his past, things seem to return to normal for him and Elizabeth. The drama with Elizabeth Potthast’s family was a big draw for the viewers. Especially the quarrel between Andrei Castravet and her brother Charlie. But, it seems that this has calmed down – for now.

Along with spending time together as a family, Andrei shares updates cooking dinner. And, he also shares his progress with pumping iron in a local gym. Andrei Castravet who doesn’t have a job is a great source of drama at TLC. But, away from the cameras, there seems to be much less daily drama.

Meanwhile, in addition to this most recent trip to the farm, the 90-day Fiance family went on a boat trip in Tampa in September. Elizabeth shared photos with her fans – including a photo locking lips with Andrei Castravet. So, despite all the drama on Happily Ever After and the Tell-All, things seem to be in a good place for Elizabeth and her spouse. 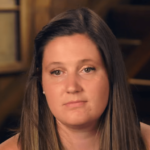 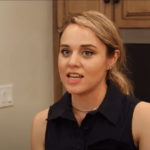