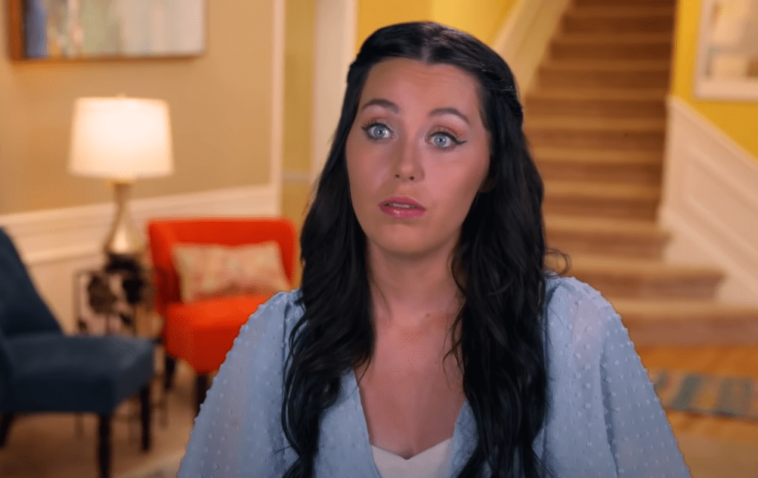 90 Day Fiancé: The Other Way’ spoilers thinks we’ve seen that Jihoon Lee and Deavan Clegg have a lot of problems, all because Jihoon lied to Deavan about his work. She decided to move back to South Korea to be with him and their children because he told her that he had a new job and that he earned enough money to support their family.

This was a big lie and she learned that he is not as successful as he told her. He admitted that he lied to her because he wanted her to be in South Korea. Now they have a new apartment, but only for a month, so what will happen when the lease for that month expires? Deavan Clegg’s mother, Elicia Clegg, came with her to see what Jihoon Lee has in store for her daughter and she is tired of all his lies and she speaks out.

As soon as we saw last week’s episode of 90 Day Fiance: The Other Way, we knew it wasn’t going as well as it seemed. The new apartment is a lot better than the previous one, but what happens now with only a month’s rent? Elicia and Deavan had a chat with Jihoon Lee and his parents and there was a lot of tension.

Elicia loves the new apartment for her daughter and grandchildren, but she is curious if Jihoon Lee is really going to step it up. Jihoon is very stressed now and not sure if he can make ends meet.

Deavan Clegg spoke to the cameras: “Jihoon relies on his parents to give him everything he wants, and he has been too spoiled for life. But now he has a family, and they have to stop letting him.” Elicia also said: “What I would like to see in the future is for Jihoon to work as hard as my daughter”.

Jihoon’s parents seem to be very lax about his behavior and how he lied about her financial problems. Deavan Clegg told the group, “I need both grandparents on both sides to stay a little behind. I need Jihoon to step up and be the father, because I was the mother.” Jihoon’s mother said, “If that’s the case, we’d be more than happy.” That’s what we want too… I think my son will do well.”

But the episode left us with a cliffhanger and the viewers are very worried. In the end, Drascilla escapes into the darkness and Jihoon chases after her. In a spoiler for the next episode, Jihoon breaks down and cries. That’s when we hear Elicia say, “All I hear is anger.” 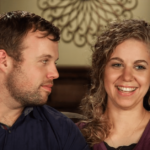 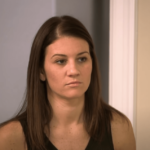