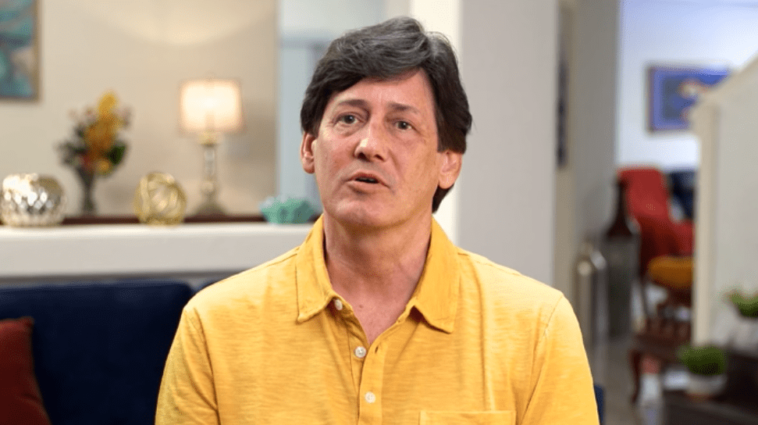 At some point, it’s no easier to side with David Murphey in 90 Day Fiance: Before the 90 Days. Of course, it’s a shame that he and his Ukrainian girlfriend Lana weren’t able to bond in real life, but at this point no one would blame him if he gave up and went home. This can be hard to do after spending over $100,000 on her over the last few years. It may also be necessary, however, for David Murphey to move on with his life and find happiness with someone else.

The only problem is that David doesn’t seem to want to find happiness with anyone else. He is determined to meet Lana in person, but are David Murphey and Lana really meeting on 90 Day Fiance? It seems less and less likely that they manage to make a connection beyond the dating site on which Lana is increasingly unreliable. Let’s just say it would be really amazing if David and Lana were together now.

Before David was signed up for 90 Day Fiance: Before 90 days, he had already tried to meet Lana a handful of times in real life. Then, she stood him up at the train station, and not long after that, she didn’t show up at the restaurant where she had agreed to meet David Murphey. If David didn’t learn his lesson afterwards, there’s no telling how many more times he’s willing to try to meet Lana. 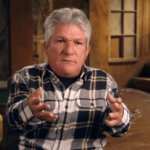