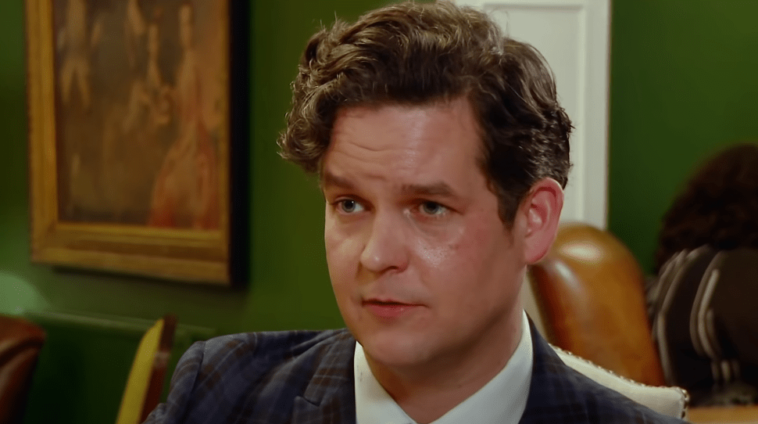 90 Day Fiance: were finally treated to a coffee date between Darcey Silva and Tom Brooks recently, and things got tough fast. The two met to discuss the kind of issues they had addressed in their relationship. Unfortunately, they were unable to resolve the situation and the two decided to separate. However, Tom Brooks made an attempt to separate from Darcey Silva, and asked her if she had gained weight recently. Now, Darcey Silva is opening up about the breakup, and Brooks’ comment about her weight.

When Tom Brooks and Darcey sat down to chat about their relationship, no one would have predicted it would end with Tom Brooks asking Darcey Silva about her weight. In fact, the conversation seemed to start reasonably well, with the two complaining without becoming aggressive.

Brooks explained to Silva that he often talked and didn’t feel listened to. He also told Darcey Silva that her obsession with her previous 90 day Fiance lover, Jesse Meester, was too present in their own relationship. Brooks said, “You were so obsessed with other things. It was really hard for me to listen to that Jesse thing all the time.”

Meanwhile, Darcey Silva wanted more information on a photo with Tom Brooks and another woman. When the conversation ended, the two were clearly ending their relationship. When Tom Brooks suggested they maintain their friendship, Silva was not interested. Brooks ended the conversation by asking Silva, “Did you put weight on?

Tom Brooks went to Instagram to write his apology, but he also took the time to try to blame the editing of 90 Day Fiancé for the moment.

In his apology post, Tom Brooks wrote, “I’m not perfect. I make mistakes. We all make mistakes, we’ve all said things we wish we could take it back, unfortunately we can’t”. I acknowledge that what I did was very inappropriate! I am truly sorry for what I said and I take full responsibility for it. The editing is out of context, but if I hadn’t said it, it couldn’t have been used”.

Later, Brooks turned to his Instagram story to say that editing was the source of the moment between him and Darcey Silva. “The truth is they edited hell out of the scene… was one of the first things I said after the first 20 takes of her jacket falling to come into the building to meet me … I was like going on … followed by the scene you saw “you put on weight”, it’s out of context and cut to create a drama that I can only apologize again to her and anyone who is offended by the scene ,” he said. 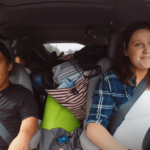