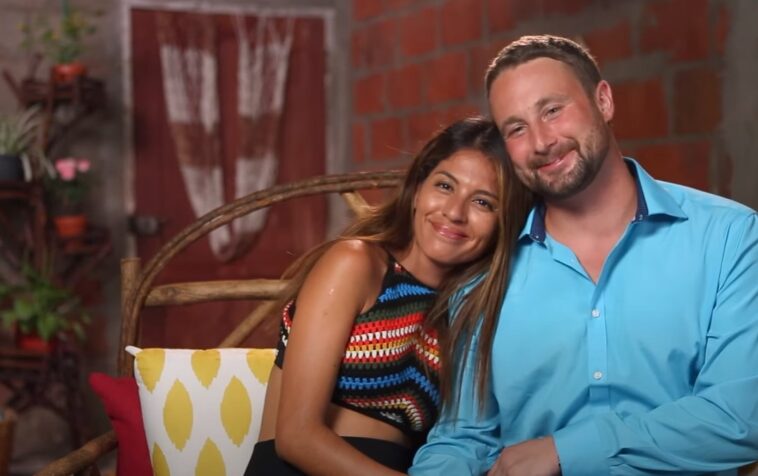 Former 90 Day Fiancé star Corey Rathgeber has put his latest painting up for sale on Instagram for $50,000. The reality star made his last appearance on the third season of 90 Day Fiancé: The Other Way with his spouse, Evelin Villegas. The two lovers have been in a relationship for eight years, but their romance has been marred by infidelity issues. In the last season of the show, Corey Rathgeber confessed that he cheated on Evelin when he was in Peru.

However, their relationship stalled when Corey started dating Jenny while he was still married to Evelin Villegas. The reality star even took his romance with Jenny to the next level by visiting her parents. This angered several fans of the program.

However, when Corey Rathgeber arrived in Ecuador to get his things, he tried to work things out with Evelin Villegas. The reality star refused to sign the divorce papers and convinced Evelin to forgive him. In due course, the two went to therapy and settled their differences. Toward the end of the season, the lovers were married in a ceremony attended by members of both families.

The couple currently resides in Ecuador and runs an exquisite bar. After a long time, Corey Rathgeber and Evelin Villegas reappeared on Instagram with their latest money-making idea. Corey posted a photo of himself with Evelin to sell his artwork.

The photo shows Corey and Evelin lifting two almost indistinguishable works of art. Although the two works are indeed impressive, many fans think it is not so special that they cost up to $50,000 each. 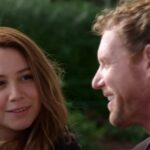