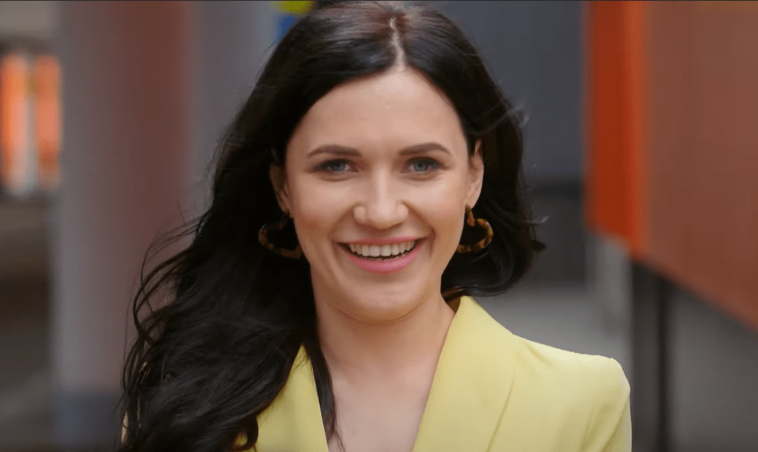 On 16 November, Geoffrey Paschel placed several photos and videos of himself and Varya Malina in his Instagram, along with a long caption reflecting on what the reality star of their relationship has learned. Here’s what 90 Day Fiancé fans had to say about the post.

Geoffrey Paschel posted to celebrate the one-year anniversary of when he “made a big leap” with Varya Malina. “Actually, it was more like a jump, because I had to do it a few times,” he wrote. “Anyway, so many things have happened in the past year that have completely redefined my current life. In fact, this past year has probably been the most complex but dysfunctional year, EVER”.

Geoffrey Paschel went on to write: “Although I could have avoided a lot of stress if I hadn’t gone through all these trials and tribulations, I wouldn’t be the man I am today without them. He calls having the opportunity to “see a future with possibly my other half” the “highlight” of the year.

“As with life, obstacles were scattered along this path to love and, as with any relationship, questions arose about the value above cost,” he wrote. “I will say, however things went, I would give up the experience for nothing. I learned a lot about myself as I tried to deal with the complexity of each relationship. If you take all the baggage that comes with ME… whew, hard to fathom.”

He still doesn’t give up where he and Varya Malina are now, he wrote: “Every experience, no matter what the outcome, is a lesson learned…”. 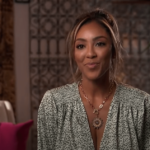 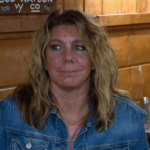