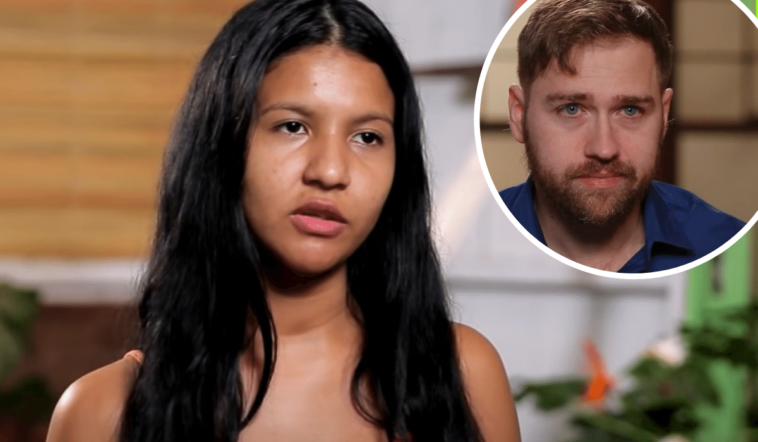 90 Day Fiance: Karine And Paul Are At Odds Again.

Things aren’t getting better between the tumultuous 90 Day Fiance couple Paul Staehle and Karine Martins, in fact, they’re getting worse. Karine’s recent claim is that Paul kicked her out of their home in Louisville, Kentucky, and she currently has nowhere to go. The mother of two also claimed in a series of recent social media messages that her husband wants to take everything away from her. Things have been tense in the Staehle household since home videos of Karine Martins abusing Paul Staehle hit the blogs last week.

After the disturbing incident, they spent some time apart, but Paul Staehle soon returned home to Karine Martins and the children. However, things between the couple are still very volatile and it seems that a recent accusation of cheating on Paul by Karine has led to him kicking her out of their home.

90 Day Fiance: Karine And Paul Are At Odds Again.

The 90 Day Fiance couple are back together and this time Karine claims she has nowhere else to go after Paul threw her out of their home.

Karine posted a bunch of messages on her Instagram story this morning updating her followers on everything that’s been going on between her and Paul – and it’s chaotic to say the least.

Karine refuted claims that she hasn’t been going to school and explained that Paul is the one who takes her there every day.

The 90 Day Fiance star shared a few more messages on her Instagram story this morning. In one of them, she accused Paul of doing things to make her look bad and claimed he wants to take everything away from her. 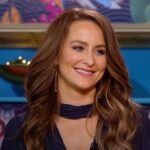