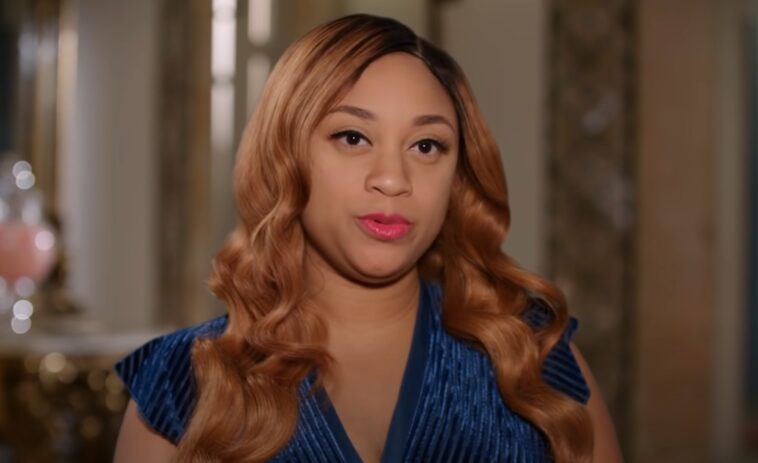 90 Day Fiancé: Memphis Smith Thanks Fans For Her Support!

90 Day Fiance star Memphis Smith received quite a lot of backlash this season as viewers watched his relationship with Hamza Moknii play out on the show. However, it seems that after Tell All, there has been a turnaround, at least initially. Memphis Smith took to social media to thank people for their support after she and Hamza Moknii appeared on Tell All and looked like a very happy couple.

People were pleasantly surprised to see Hamza in person after he bid a tearful farewell to Memphis in the season finale. After the couple got married, Memphis had to return to the US without her new husband, but now the newlyweds have reunited.

When ‘Tell All’ Part 2 airs, we’ll find out what the couple’s new life in the US will be like, but Memphis is grateful for the recent support.

90 Day Fiancé: Memphis Smith Thanks Fans For Her Support!

The 90 Day Fiance star has been getting love and support since Tell All. Memphis shared a message on Instagram and thanked her followers for the comments. “I want to personally thank everyone for the sweet messages from the Tell All and especially the people who have been rooting for me from the beginning,”

Memphis Smith noted that he received many kind messages but didn’t feel well enough to reply. Memphis and Hamza Moknii received support after appearing on Tell All and looked better than ever. Memphis changed her hair and wore a short styled updo while showing a lot of skin in a strapless black dress. Hamza Moknii matched his wife with a white shirt, black trousers and a black vest.

The 90 Day Fiance star has spoken out several times about the negative comments she’s been receiving. However, in a new message, Memphis made it known that she feels sorry for those who judge her based on the show, and she’s learning to preserve her peace.

Throughout the season, she got a slew of criticism about her relationship, but she tied the knot with Hamza nonetheless, and now it seems they are still together. 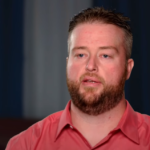 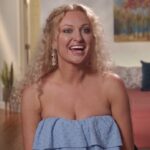