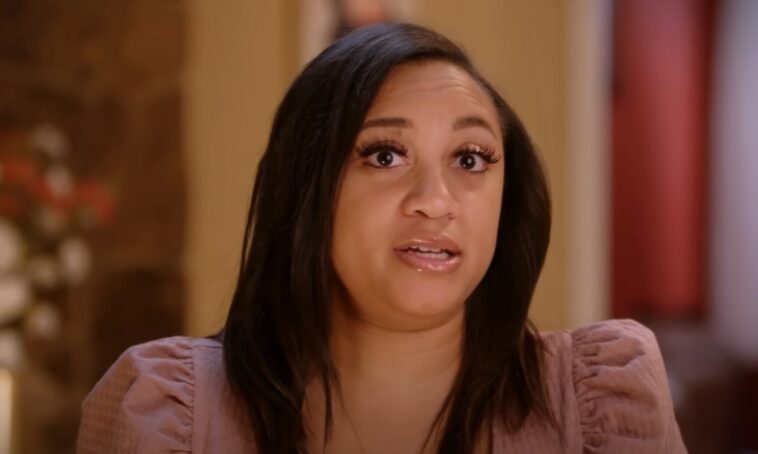 ’90 Day Fiancé’: Are Hamza Moknii And Memphis Sandoval Still Together?

The story of Hamza Moknii And Memphis Sandoval in 90 Day Fiance turned a lot of heads. Obviously they faced many problems in terms of pre-marriage, language barriers, trust and so on. Yet, the couple finally reached each other and tied the knot.

During their honeymoon, they also discovered their pregnancy. Since then, the couple has not posted any pictures of their baby. However, a Tunisian man took to his social media to give a glimpse of the little one.

Hamza Moknii And Memphis Sandoval began their journey in 90 Day Fiance when the latter flew to Tunisia to meet his love. Sadly, some leaked conversations suggest the pair have since split up.

However, they are still co-parents to their young daughter. When the news of the foreigner living in another country came out, viewers wondered whether or not she would be able to spend time with her child. Apparently, he has now posted a picture of his baby girl on Instagram.

Even though he covered her face with an emoji, viewers were happy to finally get a glimpse of his daughter. She was also grinning ear to ear with the little one. Since the pregnancy announcement, Memphis Sandoval has remained silent about the whole situation and does not post about her daughter online.

In fact, fans began to wonder if this was due to her trying to protect her baby’s privacy. Besides, her comments section was also restricted. However, viewers appreciated the man for sharing such a moment and sending his love to the family via social media.

’90 Day Fiancé’: Are Hamza Moknii And Memphis Sandoval Still Together?

It turns out that the marriage between Hamza Moknii And Memphis Sandoval was rather short-lived. As mentioned above, it emerged from their leaked texts that the American threatened to divorce him.

She also later accused him of not spending time with his family and of being constantly on his phone. In addition, Hamza’s social media has also been followed by viewers. Many of 90 Day Fiance’s sharp-eyed fans revealed that he lives in Chicago.

Hence, this made fans believe that the couple has started living separately. In fact, there was also news that Hamza has moved to Canada to live. However, neither of the stars have shed light on the status of their relationship for a long time. 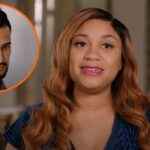 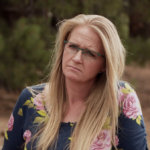