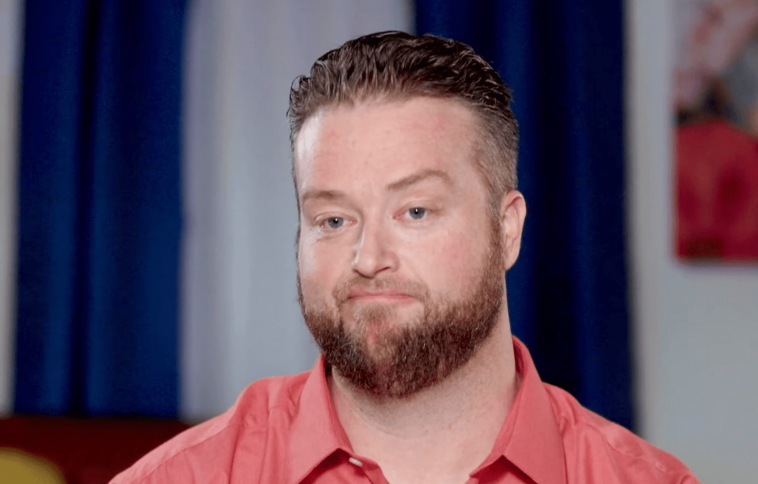 90 Day Fiance star Mike Youngquist has been pretty private when it comes to his previous marriage. Natalie Mordovtseva’s boyfriend rarely talks about his ex-wife and does his best to keep her out of the spotlight.

But new details about Mike Youngquist’s former spouse have emerged recently, which has many of his fans curious. Meanwhile, some fans turned on Big Mike after he called off their wedding at the last minute. Most viewers felt bad for Natalie Mordovtseva, especially when she emotionally packed up her things, not knowing if she will be able to return to Ukraine.

Mike Youngquist got cold feet and called off his marriage to Natalie. The 90 Day Fiance star said he couldn’t marry his Ukrainian girlfriend just when she showed effort in working on their relationship.

Natalie Mordovtseva is heartbroken because her dream of getting married was shattered just days before the ceremony. In this week’s episode, she immediately packs her bags, determined to leave Sequim as soon as possible. But the 90 Day Fiance star is even more worried because the Ukrainian borders are closed. Natalie plans to take a detour to Europe and figure things out from there. Fans are now waiting to see what will happen to the couple. Are they really over? Or is this just another bump in their relationship?

Ever since Mike called off his marriage to Natalie Mordovtseva, he has instantly become the show’s baddest boyfriend.

Many 90 Day Fiance fans have been affected by his actions, prompting some to dig into his past. Fans were able to gather information about Mike Youngquist’s ex-wife, Kristen Danielle. Previously, the TLC star revealed that his first marriage was “short” and that his ex-wife left him for another woman. They supposedly got married in 2015 and divorced in 2016.Recently, a Reddit user shared a photo of Mike Youngquist with Kristen, who looks quite happy back in the day. Not much has been revealed about their marriage, but it seems to be quite a roller coaster ride. 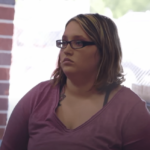 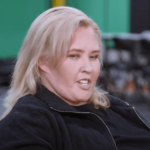