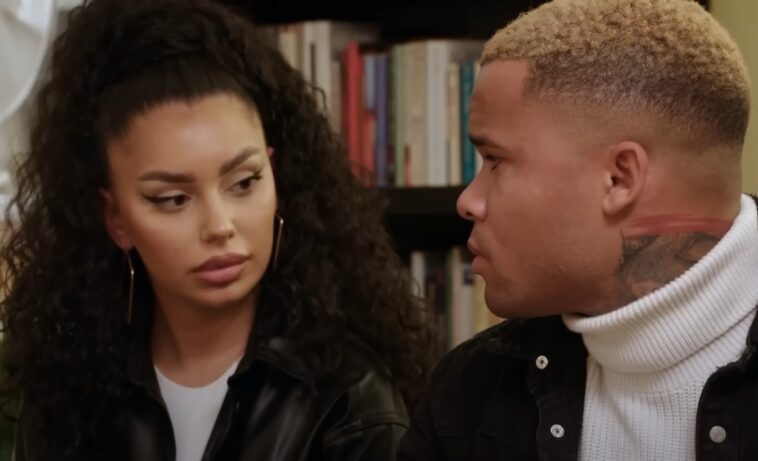 Miona Bell and Jibri Bell may be considering marriage in season 9 of 90 Day Fiancé, but many viewers believe they have already married. Jibri and Miona have been accused of getting married before the season began, as the couple shared the same last name on Instagram for months.

However, many 90 Day Fiancé viewers are curious about what Miona Bell and Jibri Bell did and whether anything about their season 9 storyline was real.

Miona Bell was introduced as a spoiled person who was determined to move to a big city like Los Angeles or New York to become rich and famous. Her eccentric musician partner Jibri was much more realistic about money, as he moved in with his parents to save for their life together. Miona soon clashes with Jibri’s conservative mother, while the Serbian makes it clear that she is not happy with Jibri’s life in Rapid City, South Dakota.

Meanwhile, Jibri’s friends and family expressed fear that demanding Miona was killing his spirit and holding him back from pursuing his dreams. This caused Jibri to rethink his plans to marry Miona.

The status of the relationship between Miona Bell and Jibri Bell from 90 Day Fiancé was allegedly revealed by Starcasm. Like all other couples in season 9, Miona and Jibri are rumored to have been together at the reunion. However, Miona is the rare season 9 star who has not been affected by pregnancy rumors.

Emily Bieberly had her second child with partner Kobe Blaise, while many fans believe Kara Bass and Thaís Ramone are also pregnant with their respective partners. Meanwhile, Ariela Weinberg took a pregnancy test during the program but found out she was not pregnant. Nevertheless, Miona does not seem to have plans for a baby on the horizon as she is focused on living out her dreams as an influencer. According to social media, she is doing so with Jibri by her side.

In season 9 of 90 Days Fiancé, Miona expressed her need to live a full and exciting life, despite being reminded of their financial problems by Jibri. However, Miona seems to have got her dream life as the couple moved to California. Miona calls herself a Palm Springs make-up artist online. She and her husband are also rumoured to enjoy travelling together, as the couple recently visited Chicago, possibly for Jibri’s music.

Miona Bell and Jibri Bell seem to lean heavily on influencer style and plan to share a lot of content throughout the season. Miona is also launching her own beauty line and will start with makeup brushes. 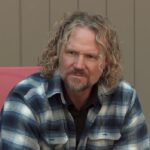 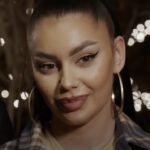