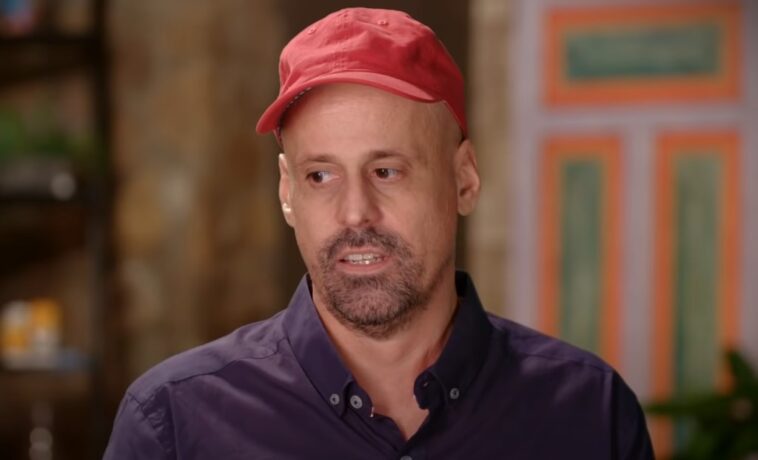 90 Day Fiancé Spoilers finds that celebrity, Gino Palazzolo offered his apology to Jasmine Pineda for sending her naked pictures to her former lover and although the apology started off strong, it took another turn and fans didn’t like it. The duo’s relationship has been tumultuous ever since their love boat started sailing – from one fight to another.

During the 90 Day Fiancé: Before the 90 Days, host Shaun Robinson looked over the cringeworthy scenes of cast members’ biggest clash, including when Jasmine Pineda found out that Gino was sending intimate pictures of her to his former lover After an awkward silence from everyone, Gino starts to explain the situation, but his words only further tangled her in his web of lies.

The apology started strongly as he took responsibility for his behaviour and impressed fans even more when he admitted his “immaturity” and how he acted out of “revenge”. He went on to justify his actions, and that was when things took a different turn. Gino said it was an accident – that he picked out some of the photos and Jasmine’s nudes were selected. Jasmine, already upset, corrected him.

Jasmine said Gino sent several photos of her topless to her ex. She said they were three separate screenshots, each with a different, revealing photo and message, but Gino denied what she said. He deleted the messages, so she was unable to prove otherwise. Viewers initially thought Gino had learned his lesson, but because he justified his actions and denied Jasmine’s side of the story, he was back in their bad books. 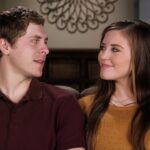 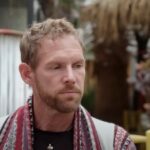