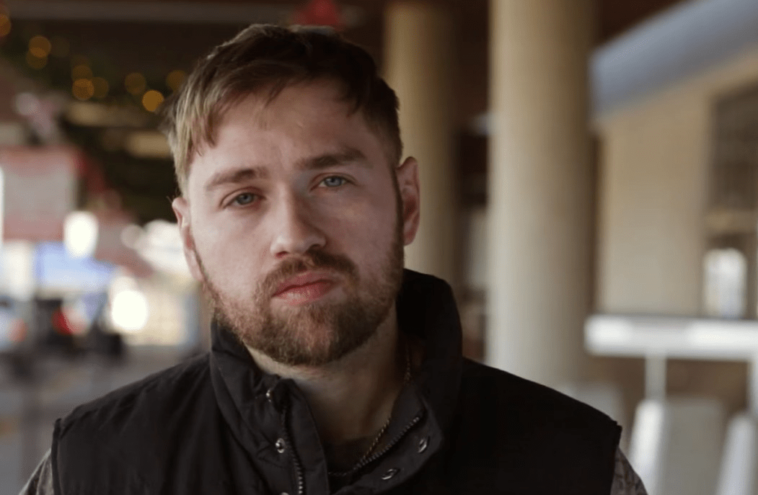 90 Day Fiance stars Paul and Karine continue to work on their marriage. The TLC couple seems to be making good progress in their married life, as is evident from their social media updates. Paul Staehle and Karine Martins’s current situation is far from what it was last year, where they almost ended up getting a divorce.

But now, it seems that the couple has put the drama behind them and is moving on with their lives.

It looks like Paul Staehle and Karine Martins’ time in Manaus is coming to an end soon. Apparently, the 90 Day Fiance couple and their children are heading back to the United States after months of being in Manaus.

Paul confirmed their plans on Instagram recently, apparently excited about the big move. The reality star said his wife has finally had a change of heart and is now willing to return to America. Interestingly, the 90 Day Fiance couple will not be traveling alone. Paul previously revealed that Karine’s family will join them in the United States.

Meanwhile, 90 Day Fiance fans can expect to hear more details about Paul Staehle and Karine Martins’ marital woes from last year. In a post on Instagram, Paul Staehle revealed that Karine Martins will soon address the issue, which she’s been trying to avoid for quite a while. “Karine will be making a public statement on the previous unfortunate events that unfolded with us in the U.S.A,” Paul wrote.

Last year, the reality star bought a one-way ticket to Brazil to follow his wife and fix their marriage. At the time, the couple had a huge falling out, which led Karine to return to her home country with Pierre.

Paul also promised to pass on the DNA results to his followers soon. The 90 Day Fiance star took the paternity test earlier this year and now has the official results. Previously, Paul Staehle had announced that he and his wife would be broadcasting the DNA test results live on OnlyFans. At the time, he stated that this would prove to his haters that Pierre and Ethan are his children.

So far, Paul Staehle has not given an exact date on when they will do the live-stream. The results of the paternity test also remain unknown. 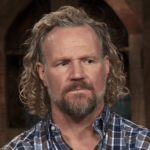 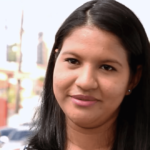