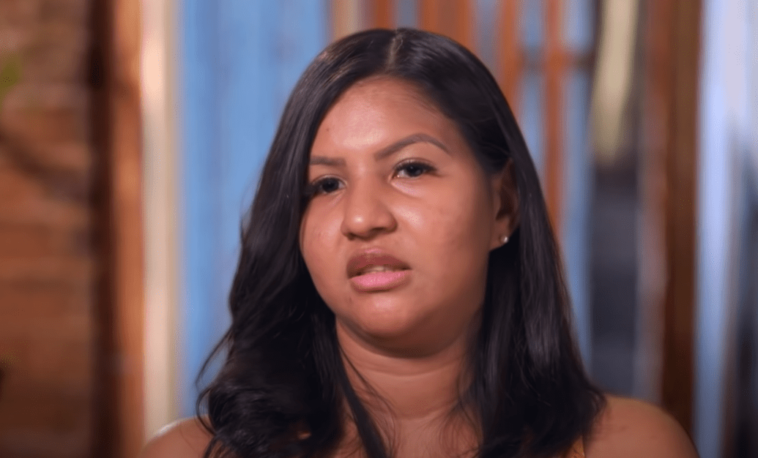 90 Day Fiance: Why Are Paul Staehle And Karine Martins No Longer Filming The Hit Show?

It’s becoming increasingly difficult for 90 Day Fiance fans to keep track of the relationship between Paul Staehle and Karine Martins. They spent an increasingly unstable summer fighting, exchanging injunctions and even making accusations of abuse, with the couple subsequently failing to participate in the 90 Day Fiancé Tell-All special. Paul Staehle and Karine Martins fought back against claims that their marriage was over, but claimed that their bond was stronger than ever.

Hollywood gossip reports that while Paul Staehle has yet to confirm the couple’s reconciliation, he seemingly suggested they spend time together again in early October after the couple rejected three different protection orders against each other.

Paul Staehle even claimed that Karine Martins never intended to make abusive accusations against him, and was simply mistranslated by the person working for her. But whatever happens at home, it seems that the couple will no longer appear on the show that made them famous.

90 Day Fiance: Why Are Paul Staehle And Karine Martins No Longer Filming The Hit Show?

Paul, who goes to Instagram Stories for a long post, explains (via In Touch): “We have not been fired or reprimanded. We were given time to handle our family affairs privately. Our payments and income were not affected. TLC and Sharp [Entertainment] have both been very attentive to our situation. The reality star added: “We appreciate very much that they gave us time to handle our private affairs outside of the camera. We are hopeful and eager to return in the future to a more positive time in the life of our growing family”.

Paul Staehle finished his post by promising to share more behind-the-scenes footage on their various social media channels. However, his wife is currently taking a break from social media because of the “extreme negativity” she encounters there. Karine Martins is pregnant with their second son, Ethan.

The 90 Day Fiancé stars are currently living in Brazil with their first child, Pierre. TLC hasn’t commented on the couple leaving the show yet, and it’s likely that they may not, but the fans speculate they were really enlightened after their tumultuous summer. 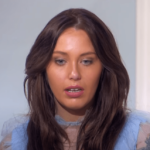 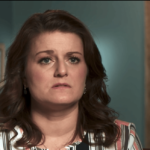