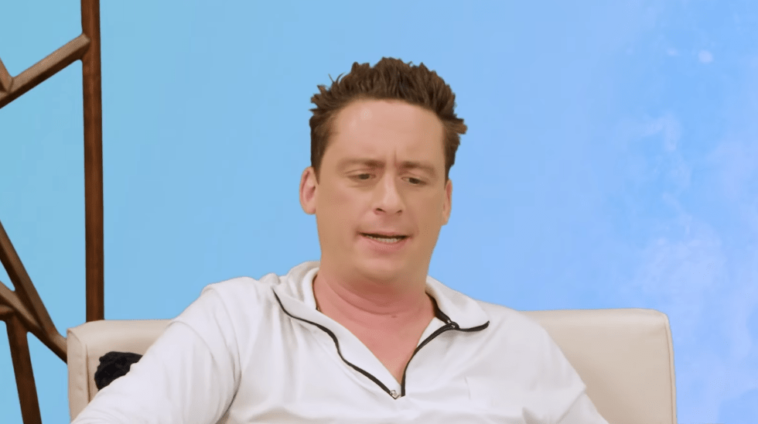 Below Deck: Chef Ben Robinson used to tie himself to the stovetop

Chef Ben Robinson of Below Deck Mediterranean shared a vision of what chef Adam Glick might face on Below Deck Sailing Yacht. Both Robinson and Glick were the yacht’s chef on the Below Deck Med. Now the chefs have something else in common – they were both chefs on a sailing yacht.

Bravo recently met Ben Robinson and asked him if he had any advice for Glick. While he said Glick didn’t need advice, he shared a crazy thing he had to do when he was a sailboat chef. Previews for Below Deck Sailing Yacht already show that Glick has some new challenges he didn’t take on Below Deck Med.

One big change is that when the sails go up, the sailing yacht goes into tilt (called “heeling”), which means that pots, pans and food can fly in the kitchen. What did Ben Robinson do when the sailboat skidded?

Chef Ben Robinson used to tie himself to the stovetop

Ben Robinson revealed that when he was a chef on the world’s largest sailing yacht he would have to tie himself to the hob because the boat swung so drastically to the side. “Sometimes 45 degrees,” he describes. “It’s tough. You have to tie yourself to the hob so you don’t fall into the sink.”

Sail Europa suggests that sailboats order a “gimbal stove that stays horizontal while the boat shakes back and forth.” What is a gimbal stove? According to West Marine, “the stove can swing back and forth on two pivot points so that it tilts and remains flat even when the boat is not. This helps prevent pots and pans from sliding while the boat is skidding or moving. Motor heaters are generally not gimballed.

Even so, sailboat chefs need to know the food and utensils in the kitchen. “Everything has to be locked,” Glick learned and shared in a Bravo digital original. “My baskets, my knives. Tomatoes will roll off the counter.” This is not a stabilized container.” 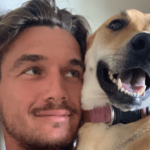