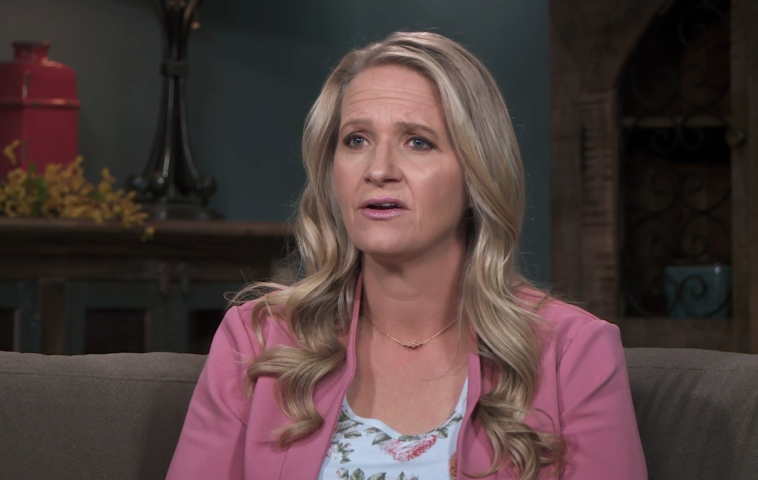 Christine Brown From Sister Wives Is Turning Heads With Her New Appearance.

Sister Wives fandom received unexpected news last year. It happened when Christine Brown announced on her social media that she was separating from notorious polygamist Kody Brown. The couple lived a spiritual union for 27 years before she took this step. Now the ex-wife seems extremely happy to be alone and is learning to enjoy life again. Her latest photos are proof of that.

Christine Brown From Sister Wives Is Turning Heads With Her New Appearance.

Christine Brown dropped a bombshell on all Sister Wives fans by announcing her divorce. This was because no one could figure out what had gone wrong between the popular couple. However, after watching the last season of the reality show, it became clear how unhappy the TV star was in her marriage to Kody Brown.

Apart from that, even her social media shows that the mother of six is doing her best and enjoying life. Since her divorce, viewers see a different side of the celebrity. In addition, she seems very comfortable in her own skin and in a good state of mind.

Lately, the reality show star has been posting some stunning photos on her social media. According to reports from TV Season & Spoilers, the star posed for the camera showing off her best looks. Apparently, she wore a mass-dyed purple tracksuit and declared that she can “handle anything.”

Because of this, all her supporters gave her immense love through comments. Many of them said Christine Brown is “glowing,” while others appreciated her sense of style. Moreover, fans are not hesitant to say that the ex-wife radiates this energy by leaving behind her toxic relationship.

In addition to praising the TLC star for looking her best, fans also noticed that she has lost weight. This is not the first time that fans have praised the ex-wife for such a massive change in her life. What’s more, they couldn’t stop gushing over her after she posted pictures of her summer body in another Instagram post last year. 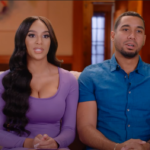 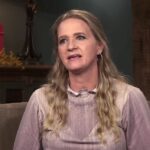