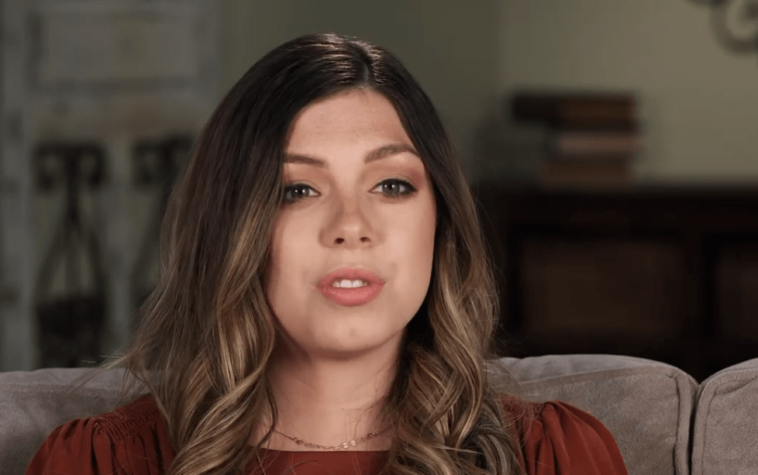 Counting On: John David And His Wife Abbie Are Expecting Their First

On July 7, Counting On the return to TLC. The first episode of the eleventh season is a coronavirus special. The special is about the Duggar family going through the pandemic. Fans of the family know they’re very close. So, being separated because of the social-distance guidelines has been difficult. The episode is about the family’s virtual game night.

In addition, it includes clips of individual families finding their new normalcy. Jessa Seewald heads to the grocery store and documents the empty hallways. Michelle Duggar makes homemade disinfectant wipes due to a shortage of stores.

Counting On: John David And His Wife Abbie Are Expecting Their First

In the new TLC clip, the couple are working on party plans. In the clip, Abbie reveals that she and John know the sex of the baby. But, it’s a secret from the rest of the family until the sex revelation party.

Abbie Duggar’s baking a variety of desserts with her mother. They’re making pink and blue cupcakes, as well as pink and blue saltines. Abbie explains that she and John referred to the baby by gender, but they have to be careful because Abbie’s parents are in town now. Abbie doesn’t want to break the news to her mom before the rest of the family finds out at the party.

Meanwhile, John is working with his brothers and Abbie’s father to get the plane ready for the announcement. The men are attaching the numbers to the bottom of the plane. This all has to do with the revelation plan. In the Counting On clip, John Duggar explains that each guest will have a pink or blue “boarding pass”. 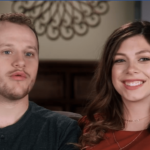 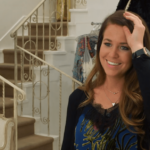