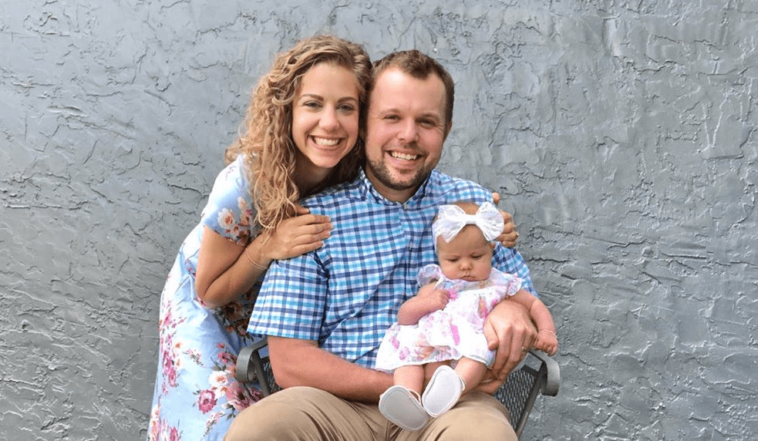 Counting On: Will John David and Abbie Duggar return to Counting On?

Abbie Grace Burnett and John-David Duggar wore matching colors with their little girl for this week’s “matching Monday” – while the couple shared a rare photo of themselves with their dear daughter Grace Duggar.

Abbie welcomed her first child with John-David in January. Grace was the last baby girl to be born as part of last year’s Duggar baby boom. In all, there were four new girls added to the family from May 2019 to January 2020.

Abbie and John-David have kept a low profile since they took in their little girl. They weren’t great on social media anyway, but there have only been a few pictures of Grace since her birth in January.

Counting On did a special for the story of Abbie’s birth, which aired earlier this year. The couple still haven’t filmed anything since she became a parent. John-David seems to be a loving father and Jana Duggar has been particularly excited to be an aunt again, especially for her twin’s baby.

Abbie and John-David’s last selfie also included little Grace. Everyone was in red, coordinating their clothes for a fun photo op. It had been about four weeks since the couple shared a photo of their growing baby girl and fans were happy to see how big she had grown in the last month.

Counting On: Will John David and Abbie Duggar return to Counting On?

So glad we can social distance together! ☀️💜

Right now fans are wondering when Counting On will be back. It was assumed that shooting had started while Jinger Duggar was talking about their film crew, but as things stand, production will have stopped because of the coronavirus.

However, it seems that John David and Abbie Duggar will probably return to Counting On when filming starts again. They shared their journey from the beginning like Duggar’s other children, so parenting is just another chapter to add to the partially written book.

Things moved quickly for the couple. From their courtship to their marriage, it was only a matter of months. John David and Abbie Duggar talked about their instant bond throughout their Counting On time.

As they embark on the world of a child’s education and share it with the public, it will be interesting to see how the couple handles things. Their presence is already limited in public, so when they share updated photos, Counting On fans devour them. 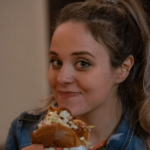 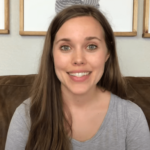