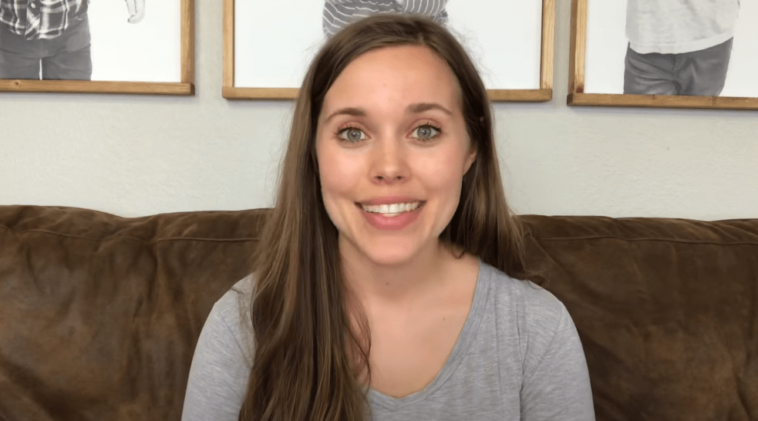 Counting On: Is Jessa Duggar pregnant?

Jessa Duggar is one of the most active Duggar children when it comes to social media. She has pushed her YouTube channel a lot, making sure she often shares new things.

Yesterday Jessa Duggar posted a post on Facebook that made some fans think she might be pregnant again. With Ivy Jane Seewald having her first birthday at the end of May, it’s possible.

Counting On: Is Jessa Duggar pregnant?

Counting On fans are wondering if Jessa Duggar is expecting her fourth child with Ben Seewald. She shared a post about talking to Spurgeon about older names. JessaDuggar likes the name Alice, mentioning it to her eldest son. The conversation they had was shared, triggering the hypothesis that she might have another child.

Next month, Ivy Jane Seewald will celebrate her first birthday. She was the first child born in 2019 to be associated with the huge baby boom the family has had. Jessa Duggar and many other family members welcomed the children from May 2019 to January 2020.

While Jessa Duggar and Ben Seewald have a little more space between their children, it would not be shocking to find out that they are expecting baby number four.

If the star of Counting On announces it, she will be the second family member to be pregnant this year. Last month, Joy-Anna Duggar and Austin Forsyth revealed they are expecting their rainbow baby.

Currently, Jessa Duggar is working on building her brand. During quarantine, she’s pushing YouTube big time. Her last video was about special memories of her childhood with her father, Jim Bob Duggar. Jessa Duggar also promised that a second part will come, with the participation of her mother.

There is nothing to indicate that Jessa Duggar and Ben Seewald will not return to Counting On. The show is currently on hiatus and was reportedly filmed before the coronavirus pandemic that struck the country. Taking advantage of the time spent at home with Ben Seewald and the boys brought out the creative side of Jessa Duggar.

She is putting together play equipment, finishing pieces of furniture and reflecting on her childhood while building memories for her children.

No announcement has been made about another child coming for Jessa Duggar and Ben Seewald. However, Counting On fans think they will join their family as soon as possible. 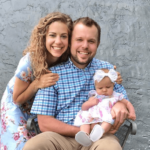 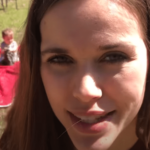