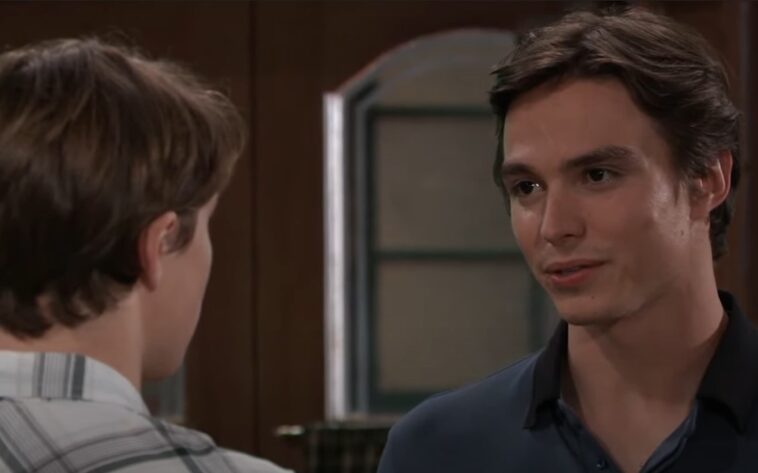 It’s easy to see that Valentin Cassadine isn’t going to put up with Victor Cassadine’s control tactics any longer! When they meet in the park, the last thing he wants her to do is turn off Mayor Laura Collins and Valentin is furious! It’s obvious to see the anger and resentment building in Valentin and he’s like a volcano ready to blow its top!!!!

Valentin has agreed to meet Victor in the park and Victor’s latest assignment for him, along with everything else he is forced to do, makes him explode!

At the Shadybrook Sanatorium, Elizabeth Baldwin and Dr. Kevin Collins are at a table in the day room, where they are putting together a puzzle when Elizabeth loses control! She pushes all the pieces of the puzzle towards Kevin, obviously angry about something – the puzzle that is Elizabeth, the harder it gets to solve the deeper she goes into therapy.

Soon, Kevin brings an unexpected visitor, who he hopes is the key to the puzzle, and that may be what makes him so angry! From previous General Hospital spoilers, it’s revealed that Elizabeth doesn’t want her family visiting her while she’s in the sanatorium, and especially not Dr Hamilton Finn! She continues to tell her loved ones that she has to do “it” herself, while “it” and Elizabeth herself become even more of a mystery!

When Spencer Cassadine and Cameron Webber try to get Esmé Prince to confess to their plan at the Metro Court Pool, everything comes crashing down! Spencer was supposed to get DNA from Carly Corinthos, while Cameron was supposed to get DNA from Josslyn Jacks. Spencer then had to fake a DNA test showing a mother-daughter match between Esmé, whose DNA he also had to get, and a fictitious woman in Portugal.

Spencer then planned to bribe Esmé to admit that he had framed Trina Robinson in exchange for the identity and whereabouts of her birth mother! Instead, things go south in the pool as Esmé snorts when Joss pushes Spencer in, making a big splash! 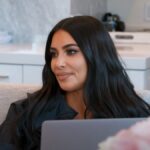 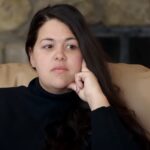