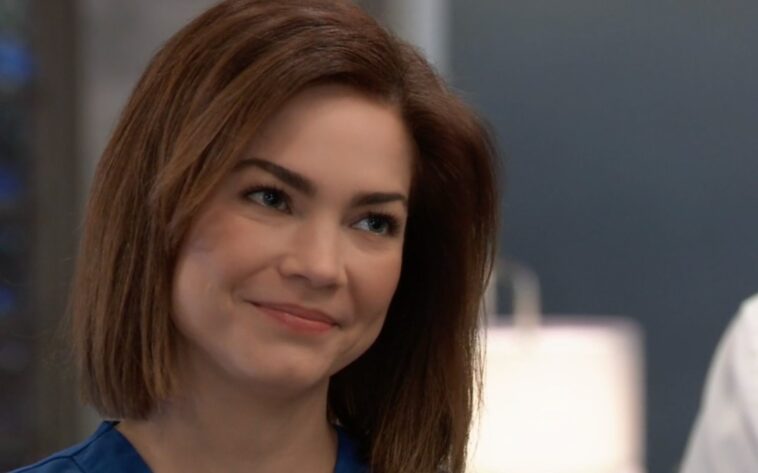 General Hospital Spoilers: Elizabeth’s Boys Have Been Ruled Out

Elizabeth Baldwin was donating the dress she wore when she married Franco to the Veterans Clothing Collection held at General Hospital. But when she opened the cleaning bag it was stored in, she saw that it had been shredded, like it had been cut with a knife, and her best friend Terry Randolph saw it too.

This was Valentine’s Day, which had also been Elizabeth and Franco’s anniversary, and earlier Finn had compassionately not insisted that they date for that reason, and being able to see that Elizabeth Baldwin was still mourning her late husband.

Later on General Hospital, Dr. Hamilton Finn discovers that the wedding dress has been cut inside her purse – probably by Terry, who is also bound to be worried about her friend because that appeared to be a threatening message. It begins to look to Finn that Elizabeth has a sick stalker who may be obsessed with Franco!

General Hospital Spoilers: Elizabeth’s Boys Have Been Ruled Out

General Hospital viewers know that Dr. Hamilton Finn has been spending a lot of time at Elizabeth’s house, and she wouldn’t have Violet Finn staying there if she didn’t think it was safe.

General Hospital viewers will recall that Dr. Hamilton Finn and Elizabeth Baldwin previously discussed Jake Webber’s difficulties with misbehavior, which stem from the grief compounded by the death of his birth father Jason Morgan not long after Franco’s death. Cameron Webber is busy with work and his love life, while Aiden Webber seems to be getting by, a frequent playmate of his little cousin Violet.

Dr. Hamilton Finn can’t be there twenty-four hours a day, as neither can Elizabeth, but with Cameron so often absent perhaps it would be better for Jake and Aiden to have more supervision. One thing Finn plans to do, even though his brother Harrison Chase is suspended from the PCPD, is to make him aware of what’s going on. 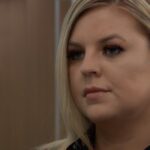 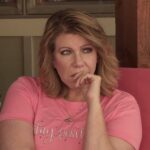