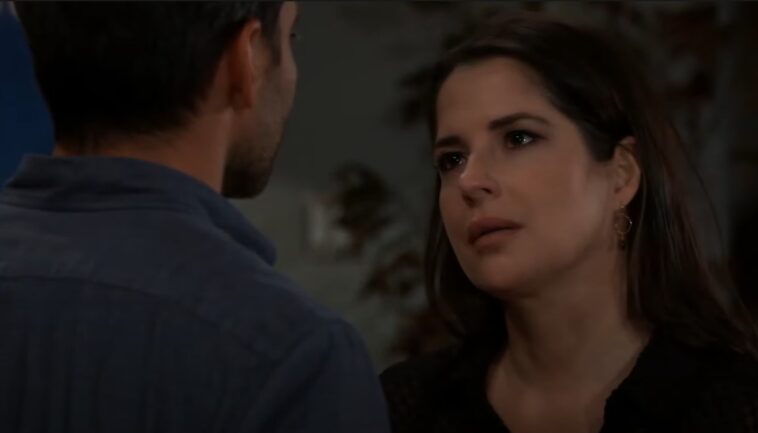 General Hospital spoilers indicate that Drew Cain may once again find himself torn between Sam McCall and Liz Baldwin. Will Drew be with either of them or someone new?

Drew Cain fell in love with Liz when he first came to the city. But part of Drew’s attraction to Liz was the memories of Jason Morgan. Drew grew very close to Liz’s children and was a father figure to them. Drew was also close to Franco Baldwin, who was his best friend.

According to General Hospital spoilers, Drew Cain may be reunited with Liz and her children because of their history. Liz is having a bit of a relationship with Hamilton Finn (Michael Easton). Can Drew get in the way of their budding romance?

Would Liz sleep with Drew after the way things ended last time? Liz liked Drew in the past and that ended their relationship. Can Drew trust Liz’s honesty this time? Can Drew and Liz get along if they get together?

General Hospital’s Sam McCall thought Drew Cain was Jason. Sam was attracted to Drew but didn’t know why. After Carly ran the recognition software to show Drew’s old face, Sam wanted him back. No one knew Jason had identical twins when Drew arrived, so it wasn’t hard to believe he was Jason.

Drew Cain bonded with Jason’s son and eventually had his daughter. Drew has been thinking about Sam McCall and his daughter the whole time he was missing. Sam and Drew were able to get back together while she tried to help their daughter adjust. Could Drew fall in love with Sam all over again? 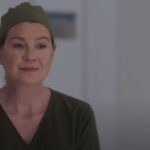 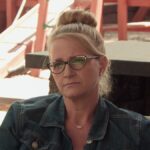