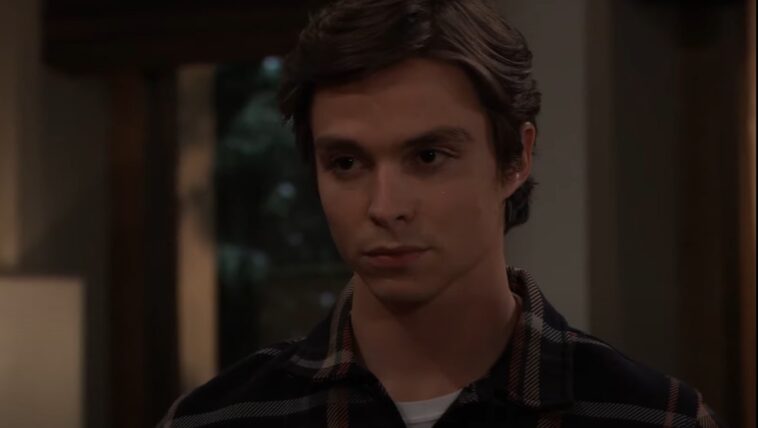 General Hospital spoilers reveal that Victor Cassadine told Peter the truth about Louise and Bailey. However, Peter wouldn’t honor his end of the bargain with Victor. Peter is determined to get his daughter. Peter probably plans to make Maxie Jones suffer for her deception.

In Friday’s episode, Peter talks to Dante about Louise and Bailey. Dante doesn’t take Peter seriously when he claims to know how to find Louise. What is Peter planning to do and how can he be stopped?

General Hospital spoilers reveal that in Thursday’s episode, Esme Prince played mind games. Trina Robinson was left in tears and Josslyn Jacks gave Esme a piece of her mind. On Friday’s episode, Josslyn will fiercely corner Spencer about his girlfriend.

It looks like Spencer may be forced to make a choice. However, the complication Spencer may have is that Esme is not a normal girl. Esme is incredibly dangerous and does not react well to betrayal. In addition, she is an intern at Spring Ridge, the same place where Spencer must serve his time. Therefore, Spencer may not be able to turn against Esme just yet. 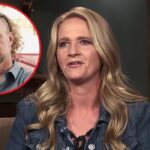 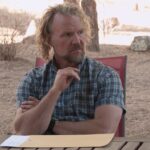