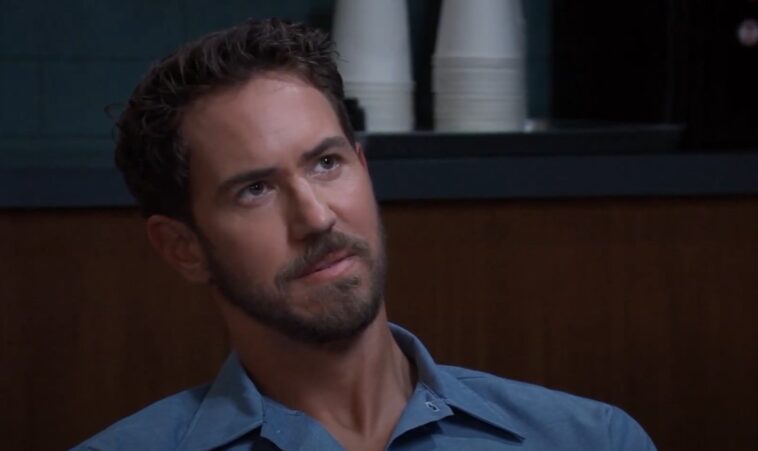 General Hospital spoilers reveal that many people want Peter August dead and some have even said so openly, which would be important in the case of the murder of many suspects! General Hospital viewers will remember that Maxie Jones asked Sonny Corinthos to frame Peter for murder – which he duly refused to do, but only because he knew he would be the prime suspect!

Peter August had been responsible for the presumed death of Jason Morgan in the tunnels beneath the Cassadine complex on Cassadine Island because Liesl Obrecht had warned him of instability.

Liesl would be another key player in Peter’s murder. Sonny handed the killing over to Selina Wu in exchange for her influence on the parole board that released his nephew Brad Cooper from Pentonville Prison. Brad was seen carrying away a breakfast tray from Peter’s cell after he was poisoned – so if he dies or is otherwise murdered, Brad could also be a suspect. So far we have Maxie, Sonny, Liesl and possibly Brad! Who else could be a suspect or person of interest if Peter is murdered?

General Hospital rumours and spoilers suggest that Victor Cassadine wants Peter dead and is taking steps to make sure he is! This may be what he was alluding to when he called for peace and cooperation for Cassadine at a Thanksgiving celebration at Alexis Davis’ house. He had said they must come together to fight a common enemy – and perhaps he meant Peter!

This could at least lead to Nicholas and Ava Cassadine, if only for the sake of complicity. Britt Westbourne might be boiling with enough grief and anger at the denial of her feelings for Jason to take out her half-brother in a passionate act of crime! The last three suspects who could kill Peter August, whether or not they might be charged with his murder, would be Drew Cain, Austin Gatlin-Holt and Harrison Chase!

Remember that in order to be suspected of murder, three things must be provable: motive, means and opportunity! Self-defence or the defence of another person does not count, although it cannot always be proved!

General Hospital spoilers hint that Drew would have a motive – he, like Elizabeth, has lost both Franco, his beloved foster brother who saved his life as a toddler, and Jason, his real brother with whom he had just formed a bond.

She’d have the means – and she might have a chance, if someone can put her at the scene of the crime! It’s more likely he’ll kill Peter to protect someone else, but that could be one of many. He’s vowed to find Louise Jones, but he’s seriously out of his depth because he’s hiding under the name Bailey Lois Quartermaine! 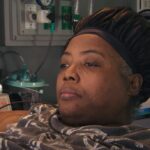