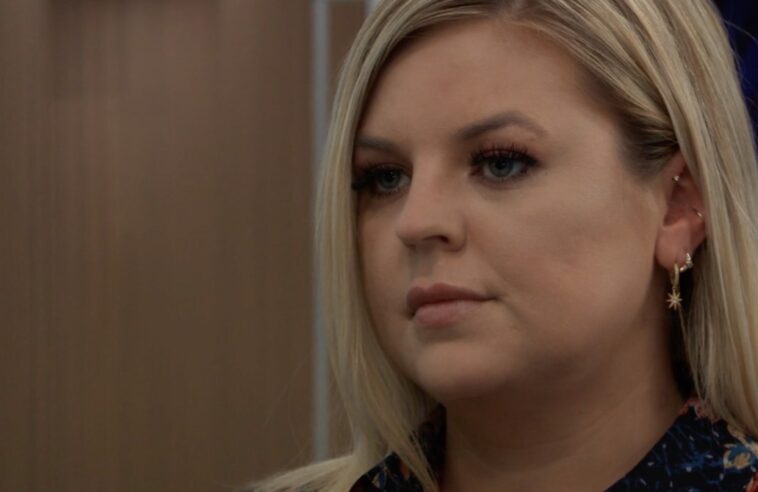 Laura also shared with Ava Jerome Cassadine that Victor is only interested in Spencer because he plans to use him. Victor isn’t the only bad influence in Spencer’s life, though. On Monday’s episode, Laura will set Esme straight and tell her that things need to change.

On Monday’s episode, Trina will be reunited with Josslyn. As the two catch up and talk about everything going on in their lives, one makes a confession. In Monday’s preview, Trina tells Josslyn that there is something she hasn’t told her. What will Trina confess and could it change her friendship with Josslyn?

General Hospital spoilers for Monday reveal that Maxie will continue to try to outsmart Peter. In the preview clip for the upcoming episode, Maxie makes a promise to Peter. Maxie vows that from now on, the only thing he will get from her is honesty. 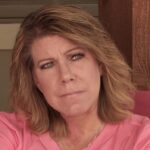 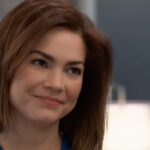