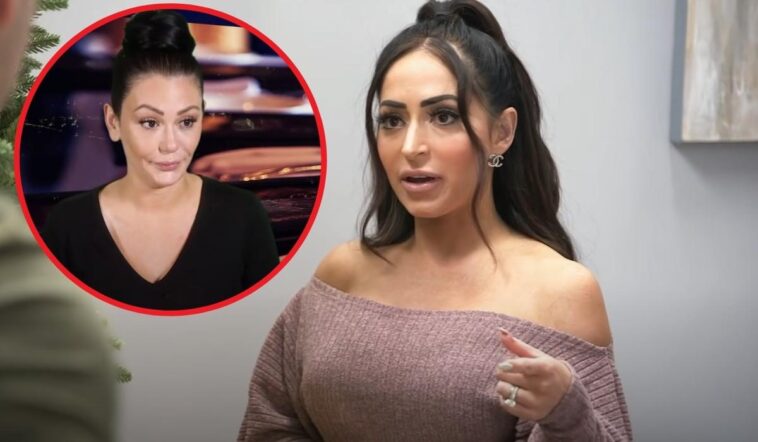 The new season of Jersey Shore Family Vacation dives deep into Angelina Pivarnick’s marital troubles, and it looks like she’s getting support from one of her longtime friends – Jenni “JWOWW” Farley. Angelina Pivarnick filed for divorce from Chris Larangeira in January 2021 following ongoing problems between the two.

Some of their conflicts played out in the show’s last season, but it looks like things will take a turn for the worse in season 5.

Jenni “JWOWW” Farley, who herself has been through a divorce with her ex-husband Roger Mathews, obviously had wisdom to share, as Angelina turned to her for help and advice on what to do next. In the preview for season five, Jenni “JWOWW” Farley offers Angelina support as their friendship strengthens.

Angelina seemed to be unsure what she really wants to do, while Jenni told her that she seems to be on her way to a divorce. She asked Angelina to list five things about Chris that made her want to stay in the relationship.

Angelina was able to name some good qualities about Chris, but shared that their sex life and communication was lacking.

Jenni told Angelina that she really needed to think about what she really wanted. Jenni had a feeling that Angelina already knew what she wanted to do, but that she simply didn’t “realize it yet.” 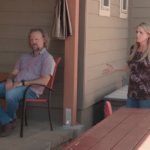 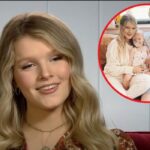