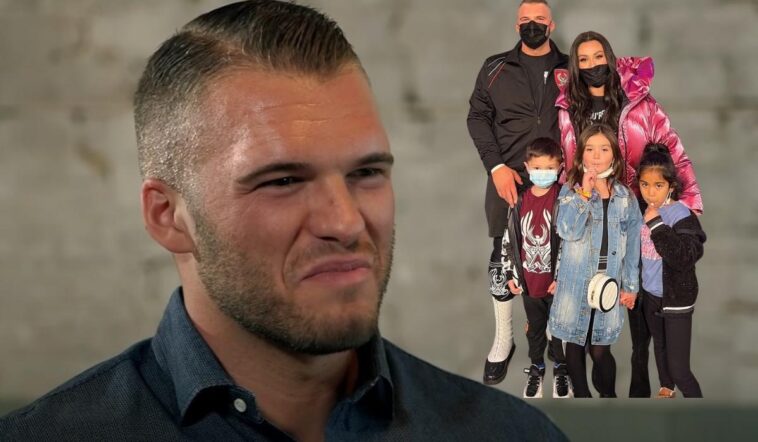 Jersey Shore Family Vacation stars Nicole “Snooki” Polizzi and Jenni “JWOWW” Farley are quite close since they first met while filming over a decade ago. Not only are they as close as can be, but they also raise their children together and often take them on outings together.

Zack has been wrestling in All Elite Wrestling since 2015 under the name “Zack Clayton” and showed his skills during the recent Jersey Shore Family Vacation season.

Last night, Nicole “Snooki” Polizzi and Jenni “JWOWW” Farley’s kids not only got to watch Zack in action, but they also got to meet their wrestling idols.

Nicole “Snooki” Polizzi and Jenni “JWOWW” Farley’s kids seemed to be having the time of their lives last night as they supported Zack Carpinello and met some of their favourite professional wrestlers. Snooki shared a series of photos taken at the event with the caption, “Such a fun time tonight supporting Zack Clayton.”

Among the pictures were shots of his son Lorenzo happily posing in front of famous wrestlers Matt Hardy and Big Show.

Her daughter Giovanna and Jenni’s daughter Meilani looked on happily from ringside and another photo showed the whole team, including Jenni’s son Greyson, standing in front of Zack Carpinello.

Everyone had a huge smile on their faces and even Nicole and Jenni seemed to be enjoying themselves as they shared wine.

Jenni shared her post from the event, which included videos of Zack Carpinello wrestling. Zack Carpinello commented and said: “I love this. So glad to have you all there last night.” 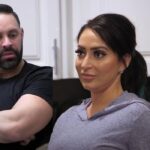 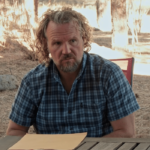