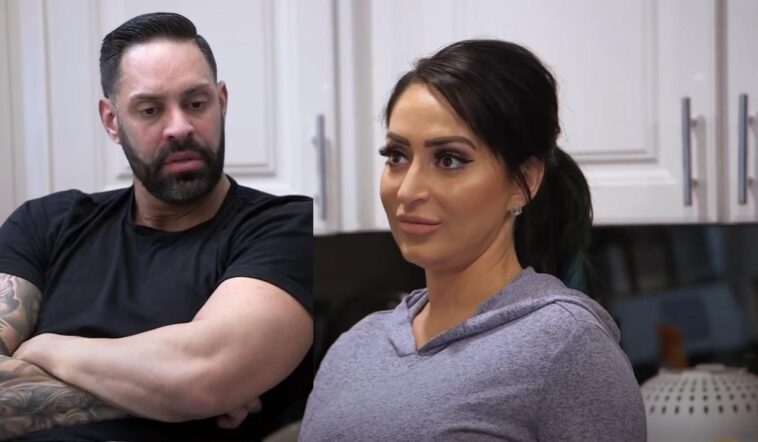 Fans of Jersey Shore Family Vacation aren’t entirely sure where things stand between Angelina Pivarnick and her husband, Chris Larangeira. The couple have had several ups and downs since they got married in 2019.

Angelina Pivarnick even went as far as filing for divorce in January last year, but by the summer she had changed her mind as they decided to give things another chance.

Since then, they have moved to a new mansion that Angelina Pivarnick recently bought, and they seem to be doing well. A recent glimpse of what’s to come in season 5 of Jersey Shore Family Vacation hints that viewers will get a deeper insight into their marriage and what has really happened.

Meanwhile, Chris’s latest social media post has got people wondering if the couple might have children in the future.

Chris Larangeira recently shared a photo that made Jersey Shore family holiday fans wonder if he and Angelina Pivarnick have baby fever.

Chris Larangeira welcomed his “beautiful little niece” and shared a photo of him holding her for the first time.

Some fans, however, wondered if Chris was longing for a child of his own when he became an uncle. One follower congratulated him and remarked that he seemed to have “baby fever” as he held his new niece, while another commented in agreement that he had “baby fever”.

Although Chris seemed grateful for all the kind words, he didn’t say whether he or Angelina had any plans for a baby in the future.

Although Jersey Shore Family Vacation fans may be waiting a while to find out their baby plans, Angelina and Chris will both appear next to each other when season 5 premieres tonight. A trailer released for the show hints at an in-depth look at their marriage.

In addition to learning more about their relationship troubles, fans will also get a chance to meet the rest of the cast and their significant others and families as they travel to the Isla Bella Beach Resort in the Florida Keys. 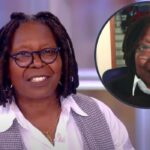 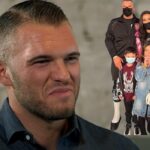