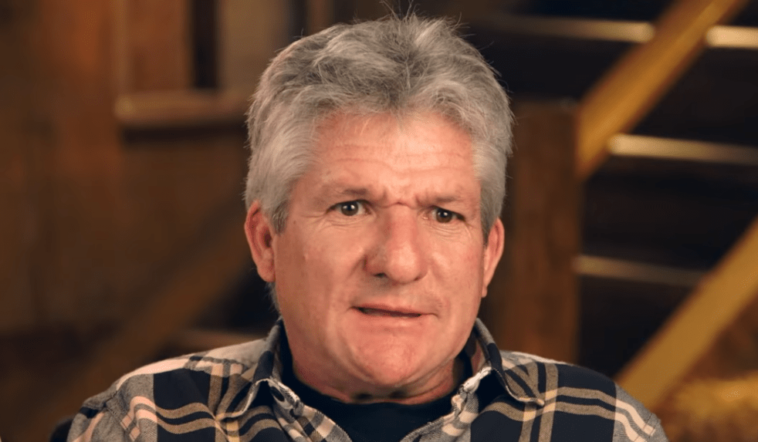 Little People, Big World star Matt Roloff has returned to the farm after quarantine in Arizona. He left his girlfriend, Caryn Chandler, and made the long journey home. A few days after his return, Matt Roloff made some important stops.

Matt Roloff went to visit his grandchildren. Because he was so long away from the Little People, Big World farm, Matt Roloff realized how important it is to spend time with family.

Matt Roloff had been in quarantine with his longtime mistress, Caryn Chandler in Arizona. But last week he decided to go home to Oregon. Matt Roloff said the trip back to the farm would take him 20 hours. He didn’t want to fly home. So, he could avoid any contact with anyone. Matt was hoping that the drive would also shorten his time in solitary when he arrived.

Little People, Big World reality star recently told online fans that he made it home safely. Once back home, Matt Roloff isolated himself for a few days before visiting someone. As for Caryn Chandler, she stayed in Arizona to “hold down the fort” a little longer.

Matt Roloff wasted no time and visited his family as soon as he could. He’d been away from them for so long, he couldn’t wait to see them again. The first stop Matt made was to see his grandchildren. He spent some time with his two older grandchildren, Ember Roloff and Jackson Roloff. Matt said, “Ember and Jackson would never let me out of their sight.” He even shared a video of himself playing with Ember. 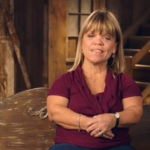 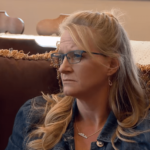