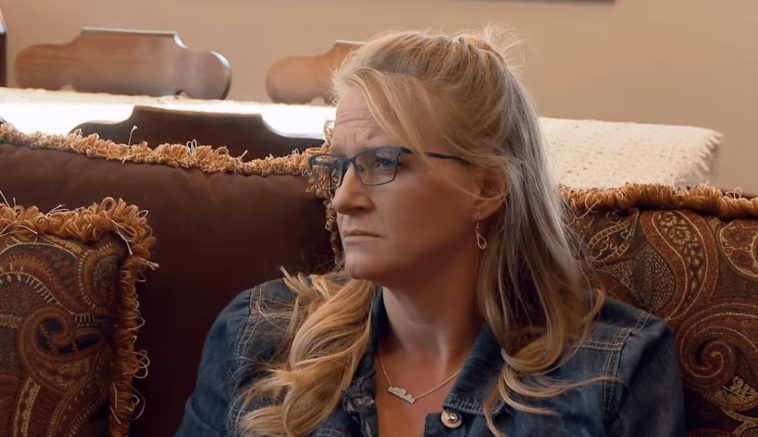 Sister Wives Star Christine is making the most of her time at home during the COVID-19 outbreak. She has been very active in her Facebook group, selling her LuLaRoe fashions. She also does different kinds of lifestyle, living with her fans and followers. In her latest Live, Christine Brown takes us for a nice walk in her Flagstaff neighborhood. During this walk she gladly welcomes questions from her followers.

Kody Brown’s third wife was practically an open book, since she tends to be with her fans. So, while in this live chat, the Sister Wives mom of six children revealed some funny curiosities. However, the answer to just one question may have given away the status of season 15 of her family’s popular TLC show.

Christine Brown’s life has been filmed for over a decade as part of her family’s successful reality show Sister Wives. When we first met Christine Brown, she was pregnant with her sixth child, Truely Brown. Since then we’ve watched Christine Brown struggle with her weight. Of course, any new mother can understand how hard it is to recover after having a baby, let alone six years. All of Kody’s wives, except Robyn Brown, have struggled with the bulge.

On her latest Facebook Live, the former student of the Sister Wives admitted to losing quite a few pounds since she started airing. Of course, she says she’s lost and lost the same pound over and over again. Now Christine Brown says she’s focused on her health and how she feels, rather than the number on the scale. However, she is fine with losing a few extra pounds as a side bonus to her fitness and healthy eating.

Sister Wives fans have asked Christine for an update on her teenage daughter Ysabel Brown’s scoliosis. Recall that a few seasons ago her scoliosis was an important plot for Christine and Kody. The parents were desperately trying to avoid surgery for their daughter. They opted for braces and exercises to stop the curvature.

However, the last season of Sister Wives had no new updates on Ysabel’s health. Most of the season was focused on moving, a big house and a lot of arguments between the spouses. However, little or nothing showed most of Brown’s children.

The Sister Wives viewers were left hanging. In her Live the other day Christine responded shyly to requests for information about Ysabel. She said she’s fine. Then she dropped an important clue that revealed that season 15 is probably underway. Christine says she couldn’t elaborate further on Ysabel’s condition because it was a current plot for the show and she signed a non-disclosure agreement with the TLC. 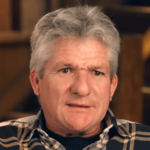 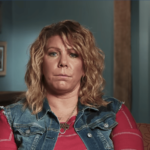