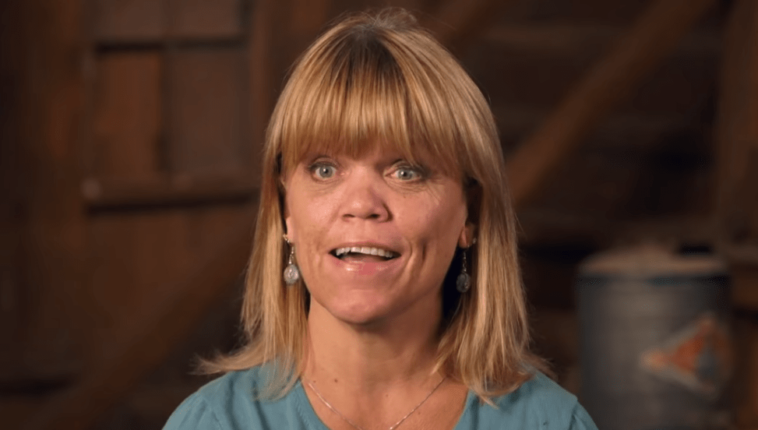 Little People, Big World fans know that Matt Roloff ended up separated from his family in Oregon. He spent quite a bit of time in Surprise, Arizona when restrictions began for COVID-19. Fortunately, he reunited with his grandchildren about three weeks ago. But now he’s back in Arizona when things got a little settled.

Took a road trip up to Spokane this weekend to visit my daughter Molly and my SIL Joel. ♥️. She is simply amazing. So proud of her. We went on a 2 mile hike – I’m excited I did it 😆 – which was beautiful and then she made a fabulous delicious salad. I’m so glad I came. I miss her 💗 #spokane #lovemyfamily #lovethisgirl #roadtrip #mydaughter #letstakeahike #beingtogether #beenquaratine #timetovisit #thankful #blessed

In her post, Amy Roloff has a lot of nice things to say about Molly. She talks about how proud of Molly she is. Then, she goes on, “then she made a fabulous, delicious salad.” I’m so glad I came.” I miss her”.

After reading the caption about Molly, Little People, Big World fans leave similar comments, talking about how much they love Molly too. They think the mother-daughter duo is beautiful. And, in particular, they love the fact that Amy Roloff’s visiting her daughter.

Fans of the show will recognize that most of Matt Roloff and Amy Roloff’s kids aren’t on it. Zach and Tori Roloff, as well as their sons Jackson and Lilah, are on the show. But the rest of the family no longer appear. Among them are Jacob and his wife Isabel, Jeremy and Audrey Roloff, and Molly and her husband Joel.

They all have their reasons for leaving the show. For instance, Jeremy and Audrey felt it was time to move on to other things. As for Jacob and Isabel, Jacob says, “The producers must try to get us to follow the highlights. For me, noticing that the crew’s program doesn’t work well with our family’s health and happiness is what made me decide a long time ago that I wouldn’t be a part of it as soon as I had the chance.

Molly hasn’t stated directly why she is no longer on the show. It may have something to do with the fact that she lives in Spokane, while Roloff Farms is in Hillsboro, Oregon. But it’s pure speculation. Nevertheless, fans seem to love Molly and wish they could see more of her. Fortunately, Little People, Big World fans seem to respect her decision not to participate in the show. 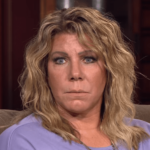