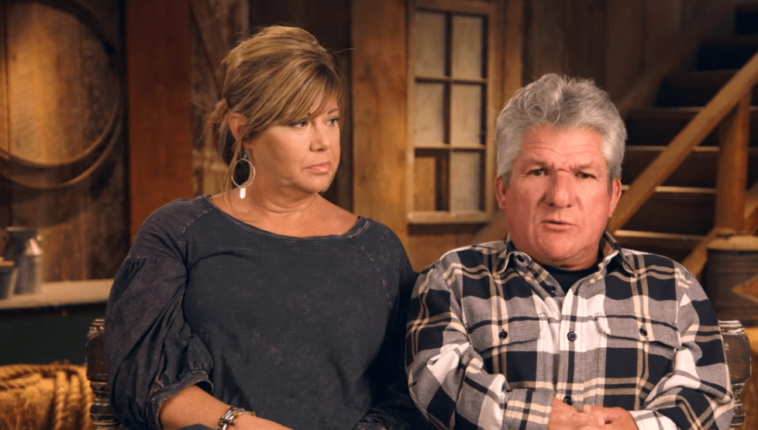 Little People, Big World is full of surprises this season. We saw Amy Roloff working on the Roloff Farms move, and we saw her partner, Chris Marek, kneel on one knee. As for Matt Roloff, he obviously has some issues with Amy Roloff, since he still lives and works on the farm with his girlfriend, Caryn Chandler. And there’s also been a lot of talk about the future of Roloff Farms.

Matt and Amy Roloff have been building the farm together for the past few decades. And while fans love Roloff Farms, Matt Roloff has talked about how hard it is to take care of the property. Despite the difficulties, however, he’s still building the farm – and he told his Instagram followers that he’s also hired some new employees to help out.

Roloff Farms requires a lot of maintenance work, and it may be too much for Matt Roloff. While he has his girlfriend and former farm manager, Caryn Chandler, to help him, he does most of the work. And he might be ready to throw in the towel.

“There’s a part of me that wants to keep the farm and build a house that works for me, but part of me just wants to sell the farm, liquidate it and move on,” Matt Roloff explained during the show. “It’s a burden.”

That said, he may not be ready to give up the farm completely. His twin sons, Zach and Jeremy Roloff, have expressed an interest in taking over. And Matt Roloff noticed on Instagram Live that he’d like that to happen.

“The final scenario for me is for the twins to take over the farm and work together… but nobody likes running that pumpkin patch like I do,” Matt remarked.

Notice how big and smart looking his eyes are? He’s a very unique little fella.. and he runs in great company with his cousins #oldestgrandchild #smartaswhip #allprokid aZ

Not only is Matt Roloff building a hut, but he also seems to be preparing for an influx of fans to visit the farm during the summer and autumn for pumpkin season. In his caption of the post, he added that he has “hired and trained” new employees. And this could be an indicator that he is planning to pass a ton of foot traffic through his property.

Not only that, but we can’t forget that Amy usually helps during the busiest periods on the farm. Now that she’s moved off the property and getting ready for a wedding, she’s taking on a less significant role. And that could mean that Matt Roloff needs more help than he’s ever needed to fix everything at Roloff Farms.

Although Matt Roloff may be tired from all the work on the farm, we’re sure it’s nice to be busy at times like these. And judging by the Instagram post, it looks like he can’t wait to get the guests back on Roloff Farms so they can experience the magic firsthand. We can’t wait to see the cabin finished! 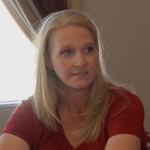